My Goal As An Author

My goal is to use fun and exciting stories to teach Biblical faith and family values. I want kids to be inspired by the possibilities that The Word of God is really true and what it can mean in our everyday lives. I’m not here to brow-beat and scold those who have different opinions, merely to open up minds to the possibility of a Biblical reality that is not taught today.

I've done this by creating characters that are fun to read about and then putting them into circumstances that stir them up, some of them quite amazing. They each face trouble in their relationships and are challenged in their beliefs. 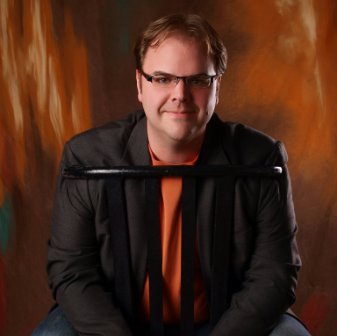 Ben Russell is author of the ”Noah Drake And The Dragon” book series. He writes Juvenile/Middle Grade Fiction Adventures. He's not a scientist or a doctor however he is good in the kitchen and able to make a mean breakfast burrito!

Ben is very interested in the teaching of Biblical creation. His inner child gets excited about dinosaurs and the idea that they're not millions of years old. He despises the theory of evolution, believing it helped turn our society against God.

Ben is a family man. He and his lovely wife have four happy kids, a clowder of cats, a brood of chickens and a herd of hungry goats. They make their home among the roaming hills of the Missouri Ozarks. The Russells, not the animals. Well, they all live there together, though the animals live outside. How It All Started

In early 2015 my family and I were taking a much needed vacation at one of my favorite destinations, Disney World. My favorite park of the 4 could definitely be Epcot. Disney has done an awesome job making education and history fun.  Plus it's nowhere near as crowded as the Magic Kingdom.
One recurring theme I found on the historical rides began to annoy me. They all seem to start with the assumption that there was a big bang and creation evolved on it's own. I know this is the common thought in today's society, especially since that's what is taught in public schools. But WHAT IF there was another way?
What if creation didn't evolve? After all, there are good arguments against evolution. The 2nd law of thermodynamics shows how things naturally decay over time. This LAW seems to trump the THEORY of evolution that suggests things improve over time.
CreationTales.com is my way of taking historical or factual accounts and using them to tell stories. It's my goal to create a series of stories that entertain and explain how things could have been made by a Creator.
One of the subjects that interests me most is the potential for dinosaurs or dragons to have lived during the same time as man.  Modern science teaches that "dinosaurs" became extinct because of some unknown disaster.  But what if they weren't killed off by some ice age or meteor strike.  Maybe the historical accounts of warriors slaying the dragons could be based on realistic accounts.  That could be possible, right? 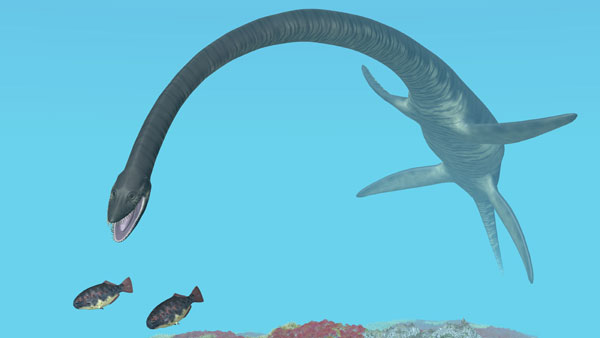 Accounts of extraordinary sightings seem to be reported every day. But most of them are chalked up to be unexplained phenomena. Immediate examples that us Americans recognize are Bigfoot, the Thunderbird or even the Loch Ness Monster. People have reported sighting those elusive creatures for many years.  Did you know there's another phenomena that makes its home in the United States? It's a lake monster named Champ and it lives in Lake Champlain.

Champ has been sighted by people since the 1800s, and possibly since the 1600s.  Champ is said to be a plesiosaur, or a big fish.  Regardless of what it is, or what the family of 'Champs' are, sightings continue to come in every year from people visiting the lake.

Noah Drake And The Dragon Killer, my first book, follows a homeschool family as they vacation on the shores of Lake Champlain.  While on the lake, they experience a vacation that they'll remember for years to come, all because of Champ! Let me ask you a question.

Have there ever seen wild bears in the area you live in? How about panthers? Mountain Lions?  Have you ever been threatened by one of these animals walking down your street? Most likely your answer is no. If you did see one, all the Dads and Grandpa's in the neighborhood would break out their rifles and chase it down so your neighborhood would be safe. 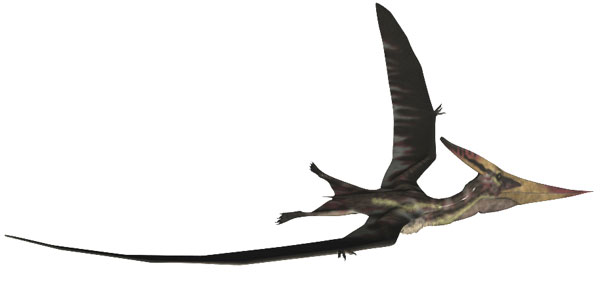 Why haven't you seen them?

Because as families moved into your area and built farms, towns and cities, they chased off much of the wildlife.  They killed off most of the dangerous predators. Could it be possible that we did the same thing with dragons and dinosaurs? I think so, and the article from this picture is one example of what could have happened to all the dangerous predators from the ages in the past.