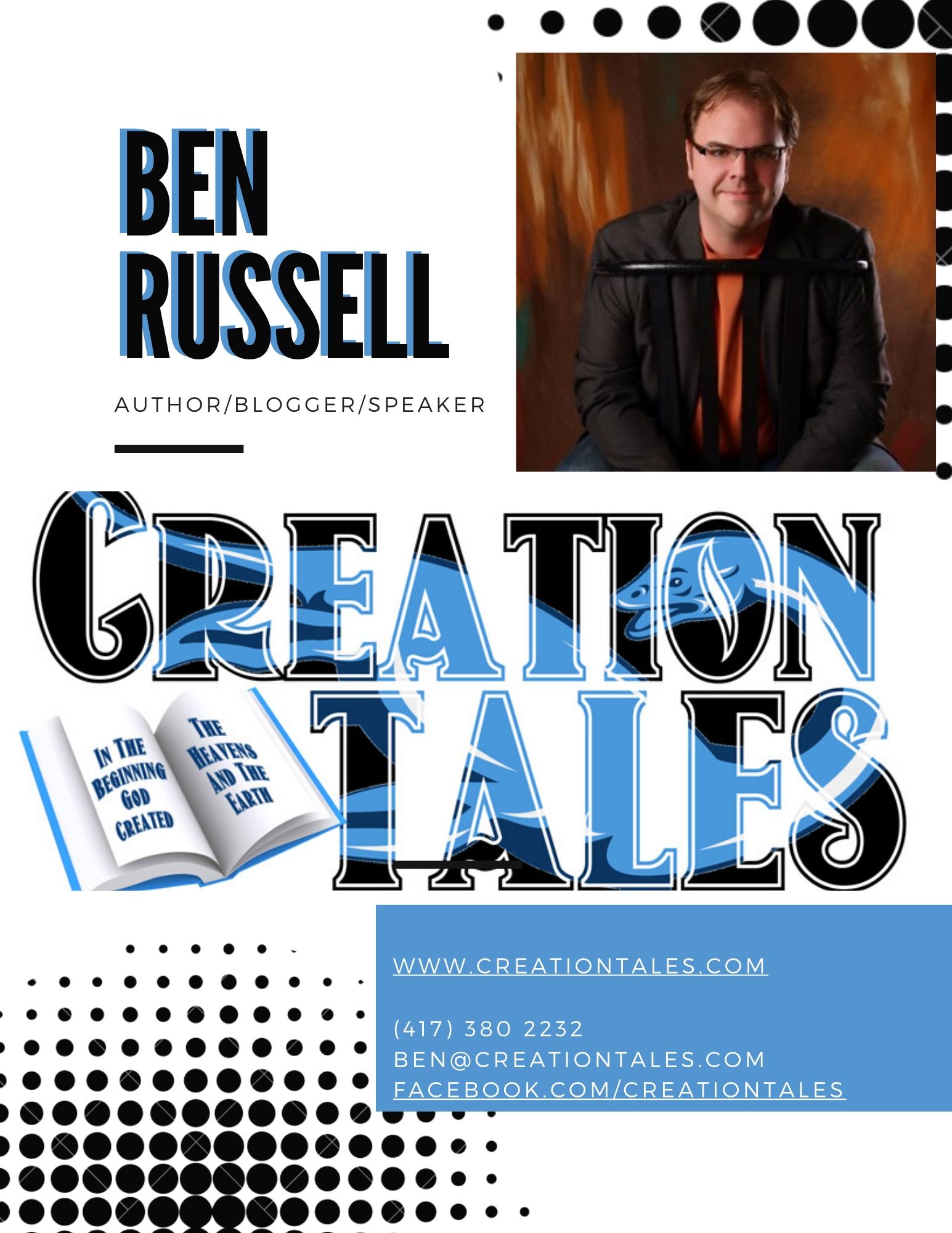 Linked Articles Inside The Press Kit Include:

Q And A With Author Ben Russell- PDF Download 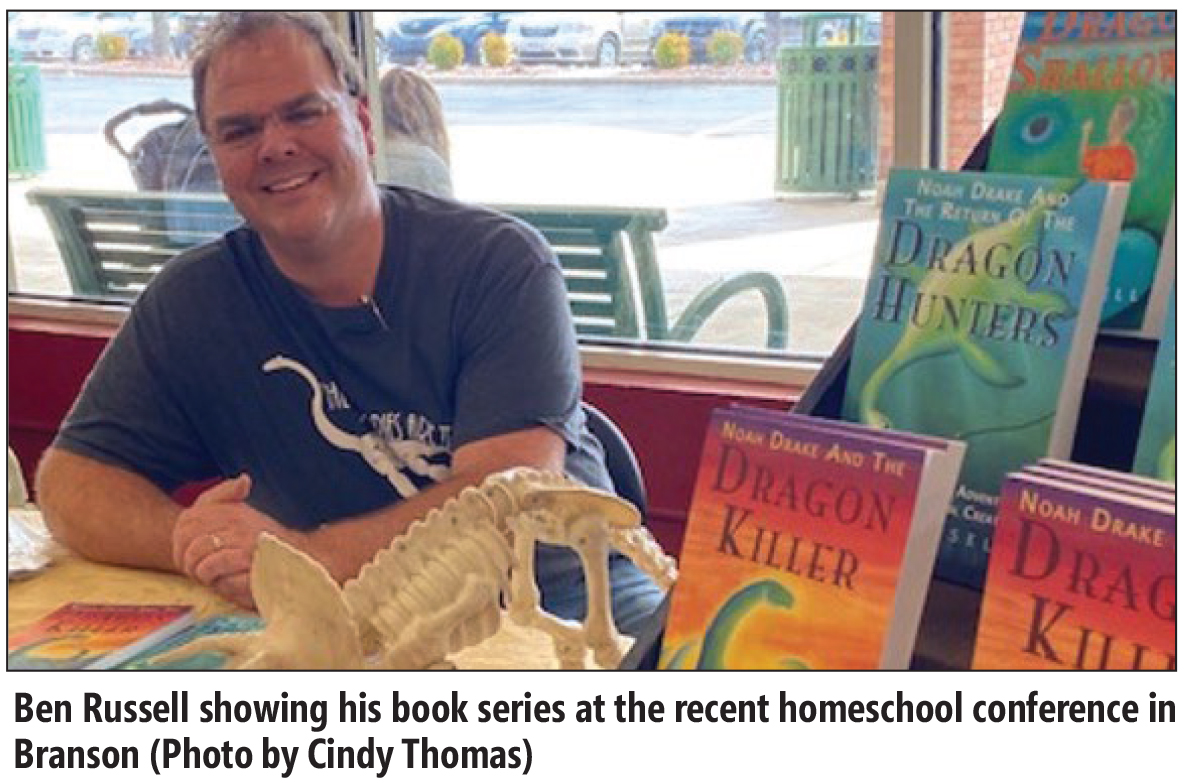 For whatever reason, kids are often fascinated by dinosaurs. And at some point, questions arise as to when and how dinosaurs became extinct, with most sources citing millions of years. Dinosaurs co- existing with people is usually not considered a possibility; even “Jurassic Park” was “sci-fi,” using genetic engineering as the ticket.

Unless, of course, you believe in literal 6-day creation as described in the book of Genesis in the Bible. A straightforward reading of the Bible from that viewpoint says dinosaurs perished in the flood, just like all other life except that on the ark. A pair of dinosaurs would have survived, made more dinosaurs, adapt- ed to have different characteristics, and eventually perished for other reasons. Or—are some still around?

Debbie writes for four different book review blogs.  She's a voracious reader and was generous enough to give "Noah Drake And The Dragon Killer" a review on two of her blogs (links are below.)  She was also a tremendous help with editing because she pointed out some important things that I was able to change.

Debbie gave Noah Drake And The Dragon Killer an excellent rating with 5 stars.  She says

Several characters were Christians who believed that God created dinosaurs about 6,000 years ago and that we knew them by the name "dragons" until the 1800s. There was also a simplified explanation of why a character didn't believe in evolution. There was no sex, gore, or bad language. Overall, I'd recommend this fun, engaging story.

You can read the entire review at either blog: 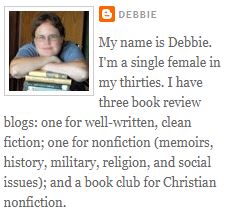 Debbie writes for four different book review blogs.  She gave Noah Drake And The Return Of The Dragon Hunters an excellent review:

Noah's family was likable while the "bad guy" characters were comical (though still convincing as potentially dangerous). Several characters were Christians who believed that God created dinosaurs about 6,000 years ago and that we knew them by the name "dragons" until the 1800s. There was also some discussion about what the world was like before the worldwide flood and about how dinosaurs might still be alive in modern times. There was no sex, gore, or bad language. Overall, I'd recommend this fun, exciting story.

You can read the entire review at https://genrereviews.blogspot.com/2019/01/noah-drake-and-return-of-dragon-hunters.html

On June 1st, 2017 Ben Russell was interviewed by Kevin Shorey during his live Kevin Shorey Show broadcast.  We spoke about Noah Drake And The Dragon Killer, but elaborated on how God can do great things through us when we step out to do what He has called us to do.  This video picks up in the middle of the show, just before the interview.  There had been technical difficulties with the first part of the show.