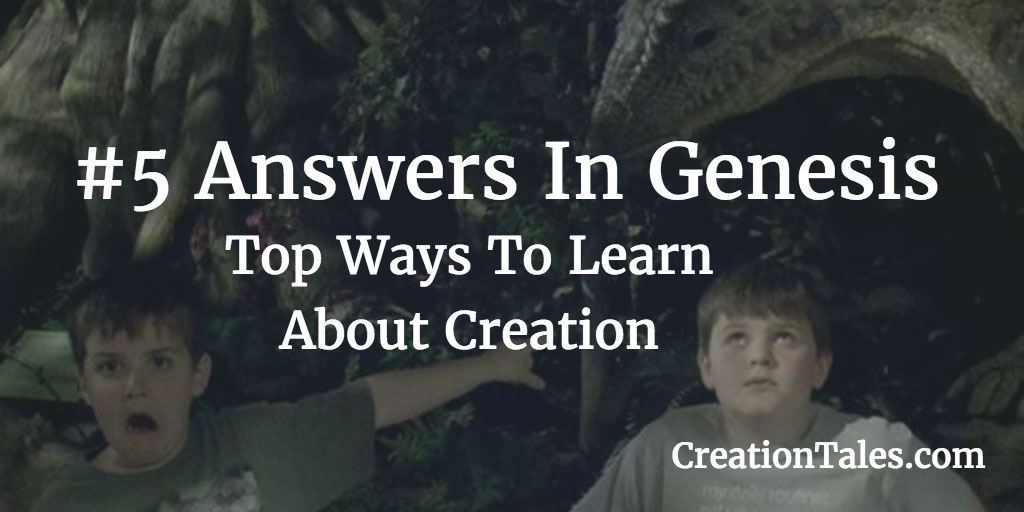 Answers In Genesis is lead by Ken Ham, a young earth creationist believing the earth is only 6,000 years old. His ministry has been around for a while. Long enough to write a ton of curriculum that you'll find at your next homeschool convention. You may have already seen Mr. Ham's debate against Bill Nye the science guy. If not, you can watch it here when you get time. (You'll want to skip the countdown.  Go forward about 13 minutes.)

Ken Ham is a Creation ministries leader. Answers in Genesis (AIG) has even built 2 large museums near Cincinnati Ohio. The first is the Creation Museum. You can see my two boys at the Creation museum in the blog's picture above. We visited in April of 2014. It's a neat place, full of lots of information to get you going on your creation studies.

The second Museum, the Ark Encounter, just opened last week (Thursday July 7th 2016). AIG rebuilt Noah's Ark, a life-size replica, and turned it into a museum. I haven't had the chance to go yet, but you can bet we'll make it if God is willing.

Answers In Genesis has a ton of resources to further your creation studies: Curriculums, kids books, videos, charts, a magazine and much more. They send out a weekly email with new monthly specials and there's usually a digital download deal available. I've been able to pick up some great digital download deals in the past couple years. You can check out some of their current specials here http://shrsl.com/?~d48z

AIG also mails out a monthly newsletter to US residents. This was the first "Creation" newsletter I ever found and I was so excited to sign up for it.  I still get it in the mail every month and it's full of cool stuff about AIG and an article or two about creation.  Be sure to sign up!  It's kind of neat to get these and have them on your coffee table or in the bathroom.  They're cool conversation starters too!  You can sign up online at http://shrsl.com/?~d490 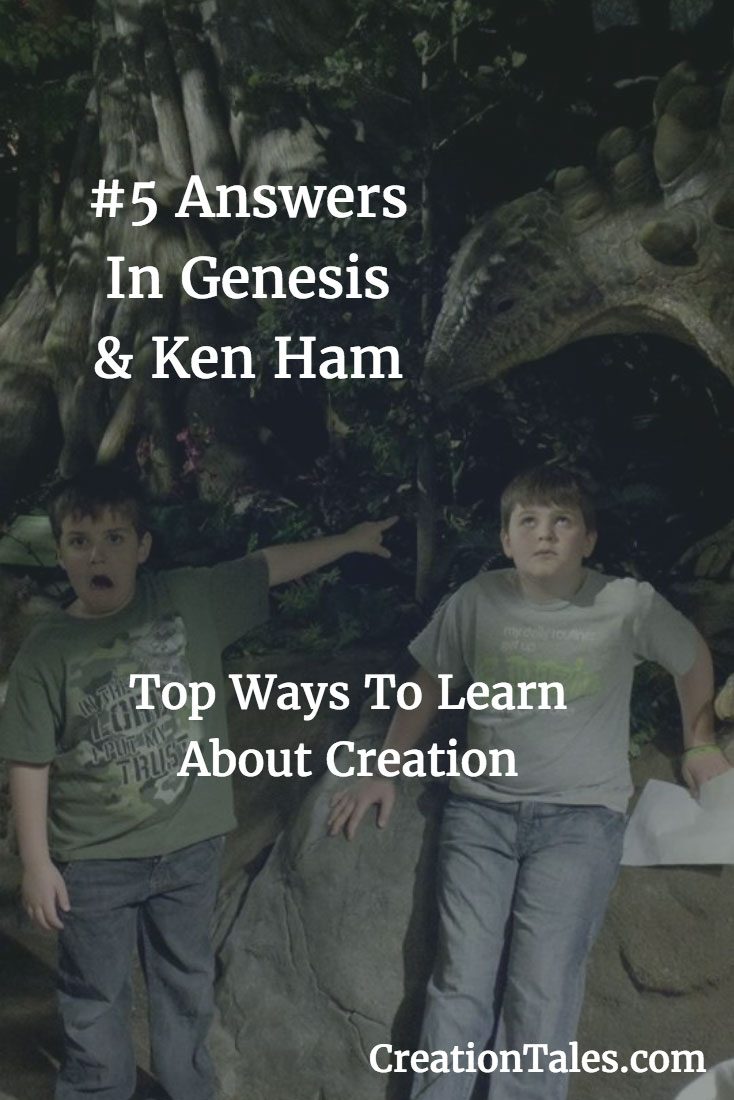 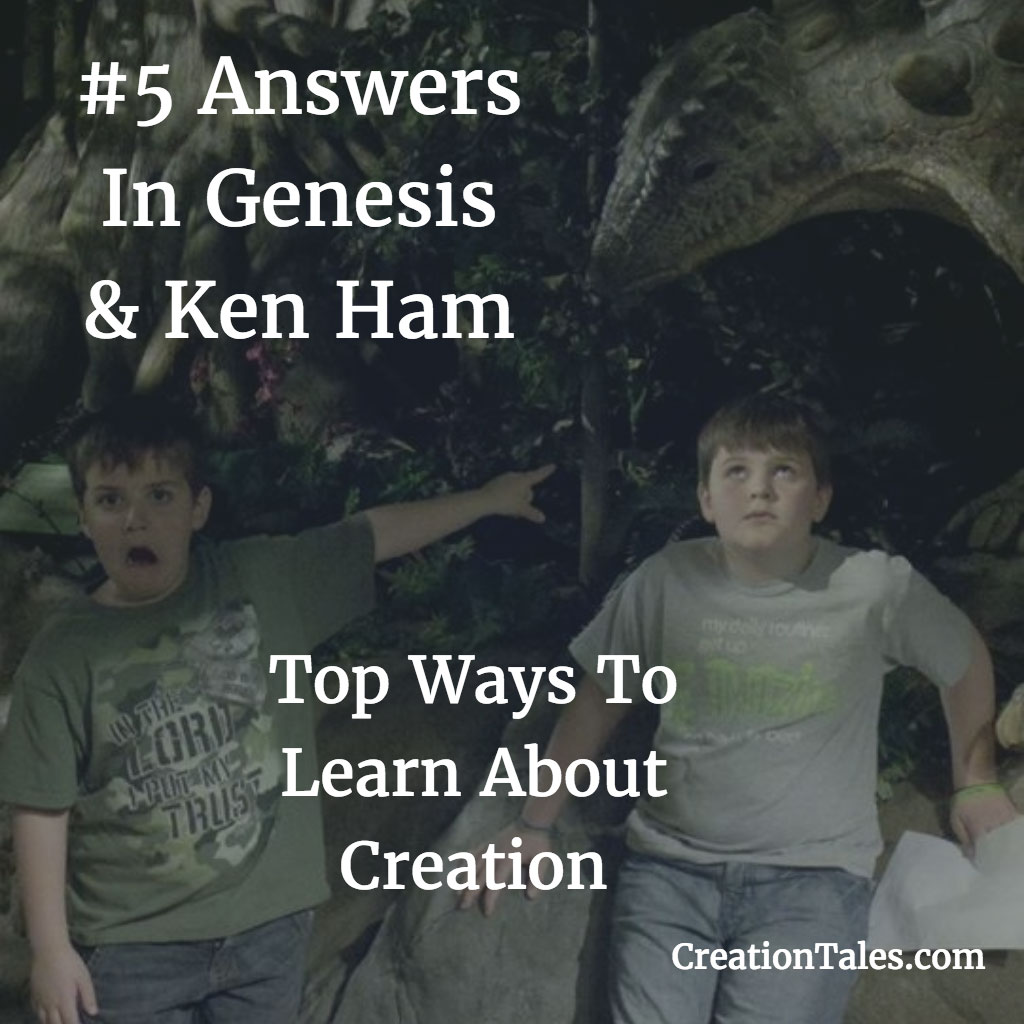