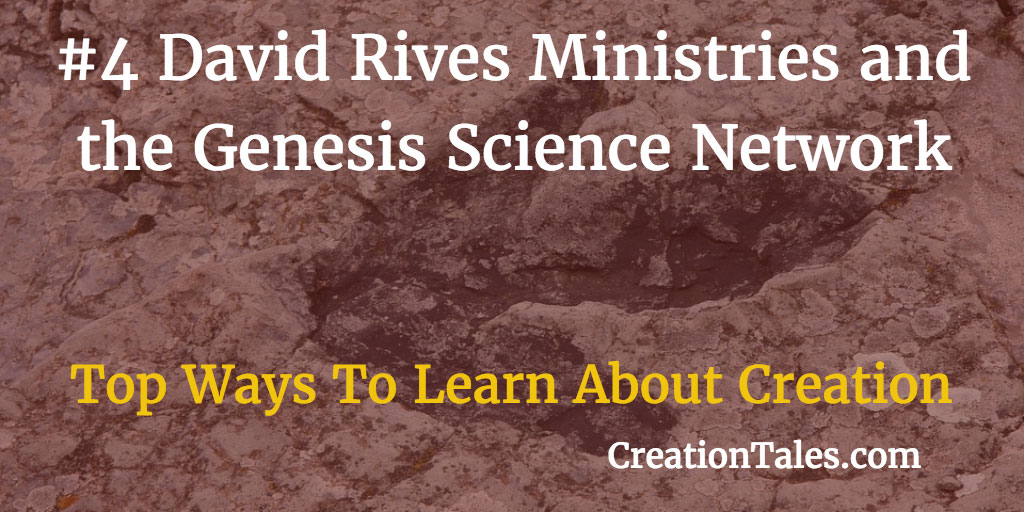 Number 4 on my list is a newcomer to the creation ministry: The Genesis Science Network.  David Rives Ministries opened up this 24-7 broadcast channel earlier this year and it's quickly become a favorite resource.  It's so easy to plop down in front of the TV and the end of a day so you can rest.  Instead of turning on some empty television show, turn on the Genesis Science Network and learn something! This network is available on computer, tablet, phone and Roku.

I have a Roku, so I installed this channel and check it out frequently.  David Rives highlights special programs every week and his 24-7 content always has something interesting to watch. For the most part, I've found class-room style speakers teaching creation subjects they specialize in. From time to time there are also made-for-tv programs that any child would enjoy! Every week David Rives highlights a special show on one particular evening.  The evenings change, so you might want to get on their email list for a head up on what's to come.  A schedule of the shows is also available on their website.

Here's a quick previews you can watch about their channel. 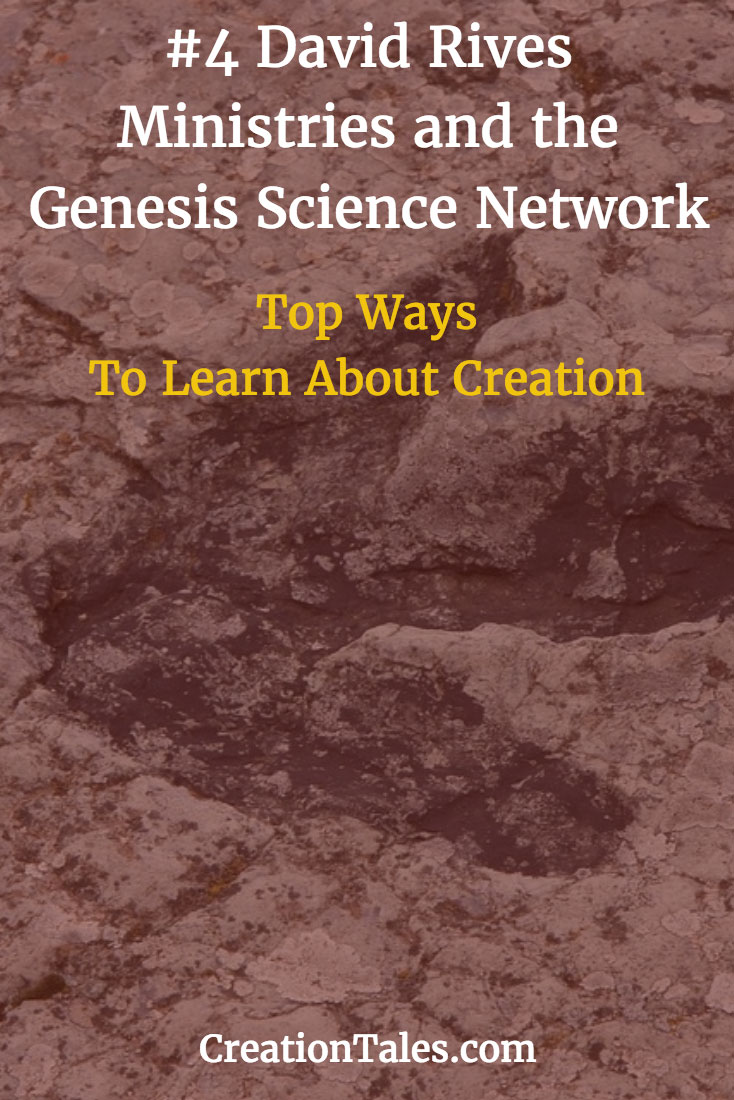 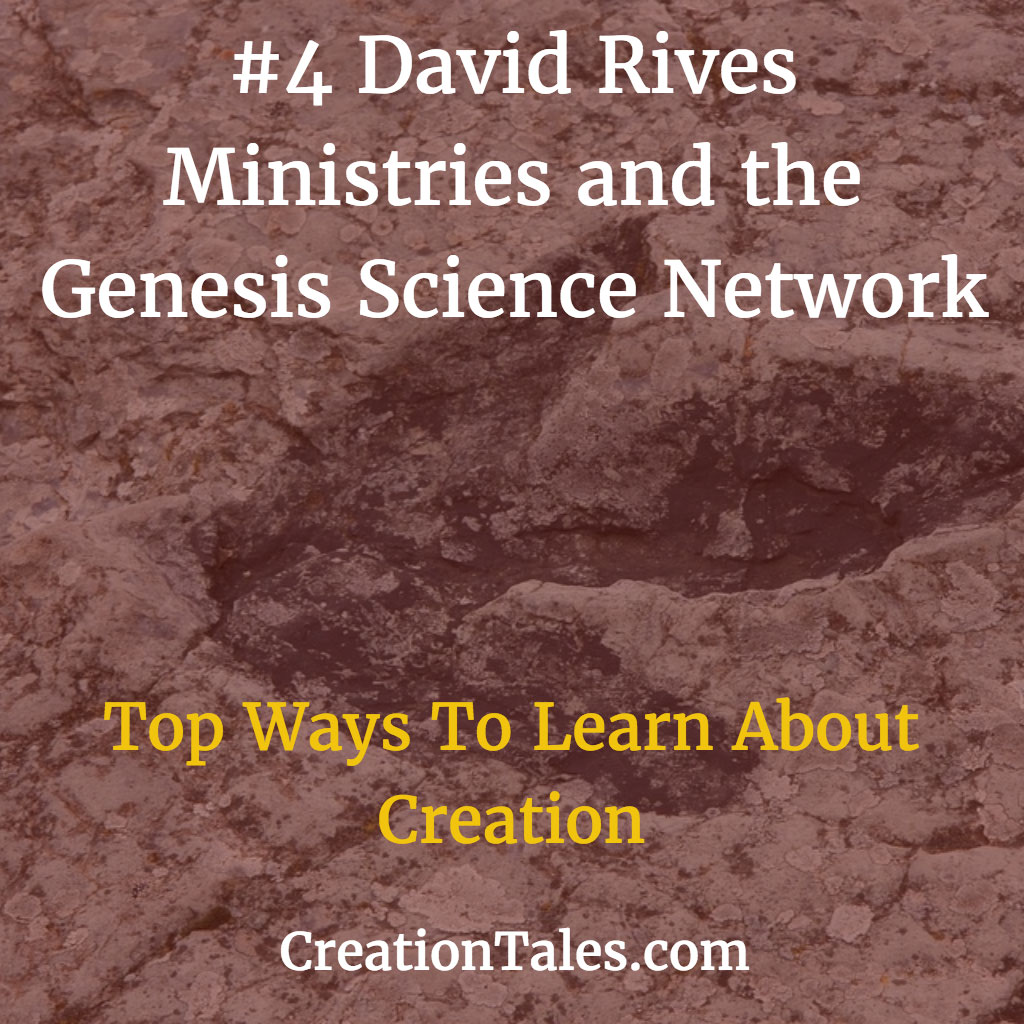