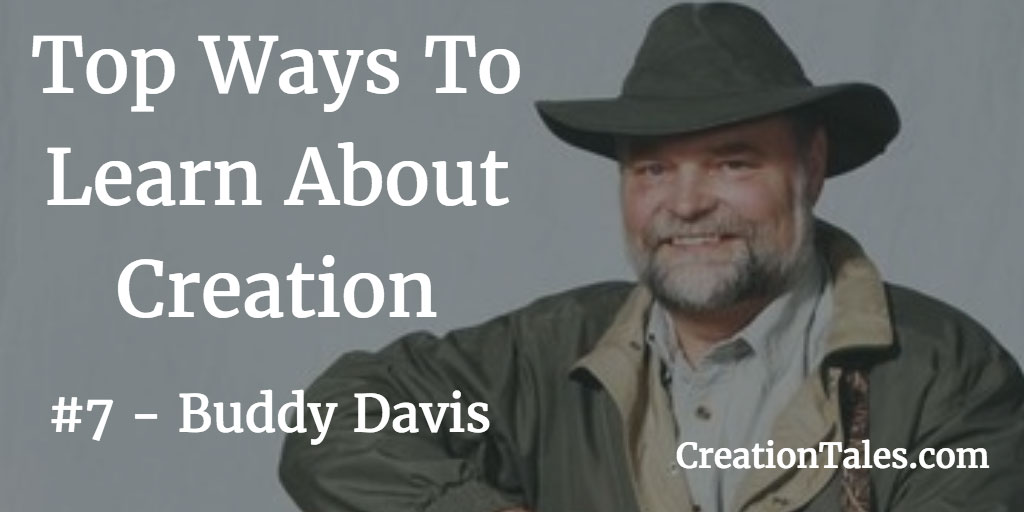 #7 in the list is a man named Buddy Davis.  Buddy is a Singer, songwriter, adventurer, and teacher for kids with Ken Ham's 'Answers In Genesis' (more on them later).   From what I can tell he's made 14 or so albums, 8 or more teaching DVDs, and written 9 or so books.

My family and I watched one of Buddy's old DVDs the other day for a home Bible study.  His productions are fun and he introduces interesting thoughts that go along with interesting discoveries.  Then he relates it to the word of God. It's great stuff!

Buddy's material will teach your children about Creation in a way that keeps them interested and excited.  Here's a prime example.  It's one of Buddy's earlier songs, Billions Of Dead Things.  It's an explanation of how dinosaur fossils came to be.  Check it out! 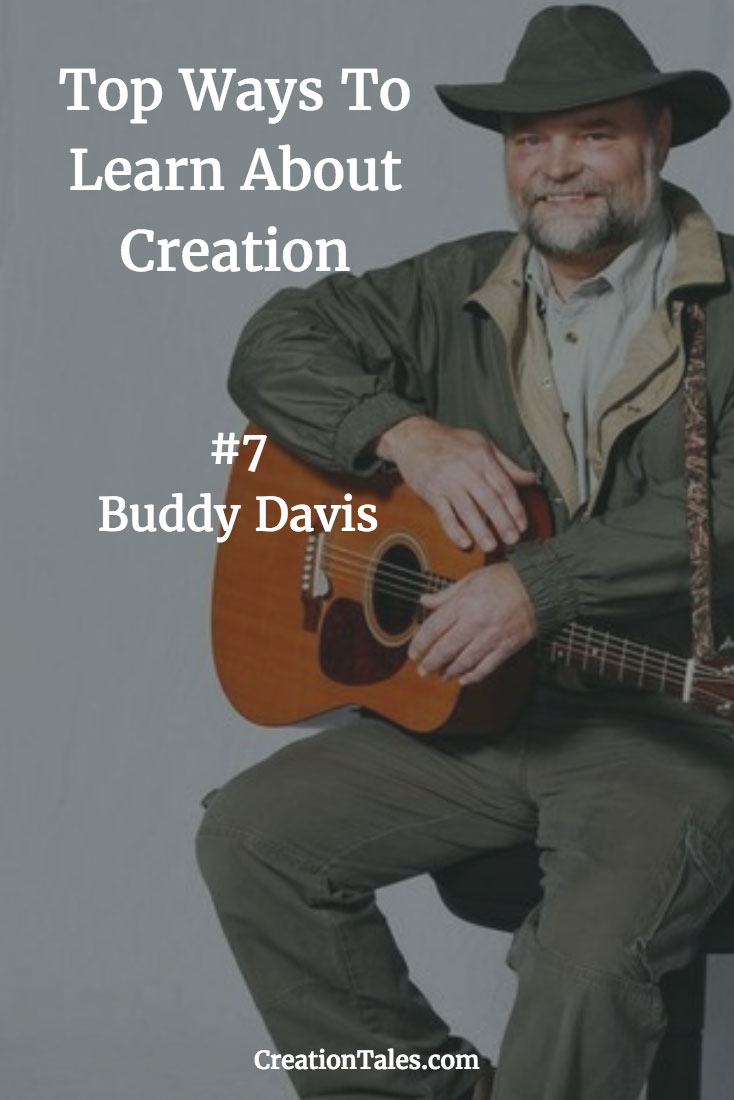 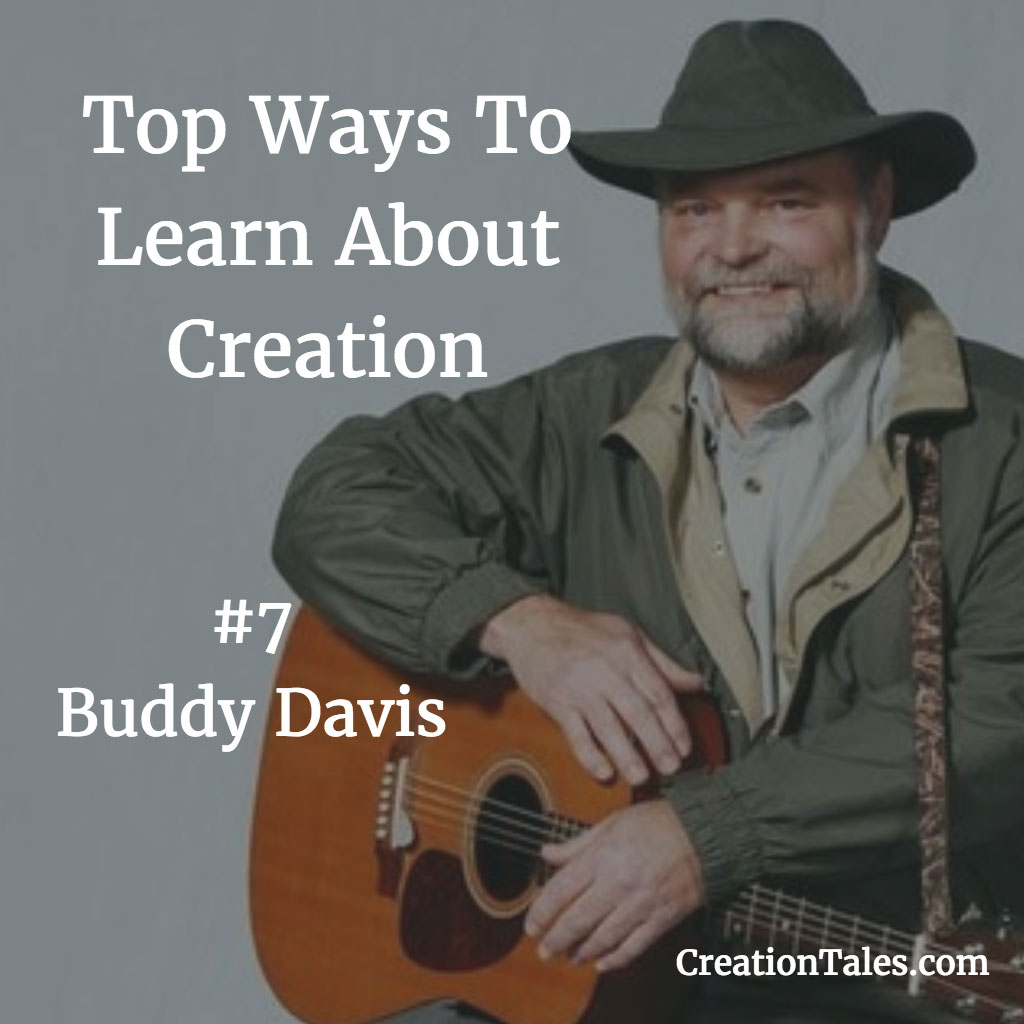