Characters Are Developing For Book 2 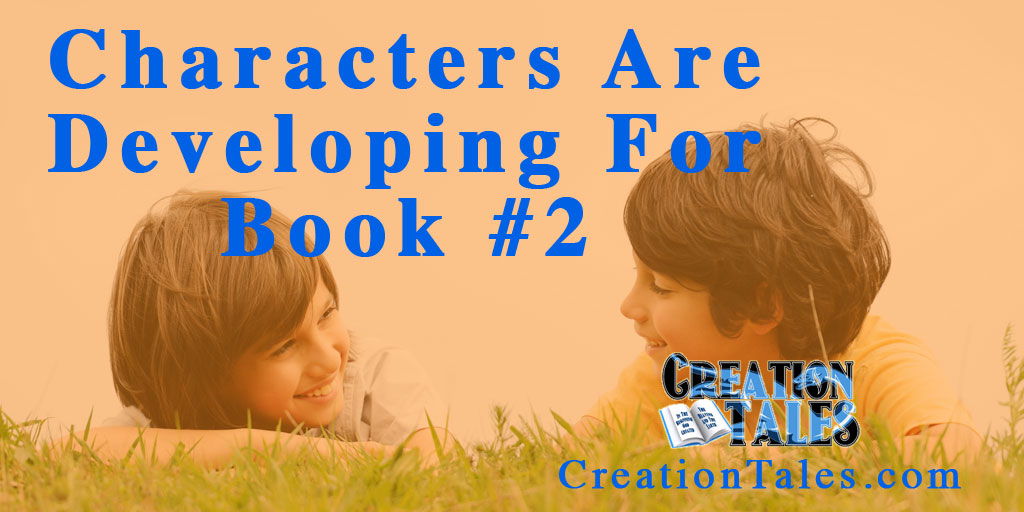 What are the things that help make a good story? There has to be particular plot twist, characters have to develop and overcome obstacles, character relationships have to prosper or fail Perhaps you can include all of those thoughts.

One old standby for authors is something called the hero's journey. That means the main character in the story comes across a problem. It's something that interfere's with their life and they can't continue living as they normally would unless they fix it. Lots of things can happen when the 'hero' steps out to fix the problem. They usually stumble and fail along the way. That's when they find help from a mentor. With the assistance they're able to stand back up and conquer their problem. Then life returns to normalcy, although the 'hero' may have changed or grown up a bit.

Noah Drake was the hero in book 1 The Dragon Killer. He hit an obstacle and had to learn something before he could fix it. The hero's journey really makes the story. But what king of journey should I follow in the next edition? In hindsight, I don't feel like I fleshed out Noah Drake enough. I feel like there are still some questions about who he is. Plus, Noah isn't the only main character. We can also consider his kid brother Nathan. Add the two of them together and I think there's a lot to work with, once I develop them a bit more.

That's the plan so far for character development in book 2. I'm going to expound on Noah and Nathan. We're going to discover a little more about who they are. We're also going to try to throw a wrench into their relationship. After all, they are brothers.

Don't get me wrong. I know the main things I want to happen in the next story. I gave you a very big hint at the end of book one. Still, there's more to a story than the bad guy and his plans. There's more details that help to make the journey interesting and entertaining.

I'm going to put more friction between Noah and his brother Nathan. There's already a bit there. Nathan already gets on Noah's nerves, but what if we develop that sibling rivalry?

Noah and Nathan are great brothers and they are very much alike! Nathan's a couple years younger, so he tries to do everything that Noah does. Noah loves Nathan, but it drives him nuts that Nathan copies everything and even steals his ideas. Often Nathan even steals Noah's personal video game systems in order to play. That's okay, but it's a BIG problem when Noah wants to play.

Noah gets pretty aggravated at Nathan because Nathan seems to want to do everything that Noah wants to do. And who can blame Nathan? Noah is a good big brother. Nathan thinks he's the perfect person and wants to be just like him. Nathan does have different dreams though. Perhaps we'll delve into some of those.

Outside of Noah and Nathan, my favorite character from book 1 is Frankie Slaughter. Frankie's a good-hearted guy, but the desires of his heart sometimes lead him wrong. Especially when he doesn't think about them. Frankie will make a return in book 2, but not in the same capacity. I don't want to let you down. I realize he was a big part of book 1. He's also a big part of the planned series, but we're going to see another Slaughter in book 2. I hope to make this guy just as interesting as Frankie. I'll warn you though, he won't be quite as nice. I don't want to make him mean like Grandpa Edwin, but I don't think he's going to be a nice guy.

Speaking of Gramps, Edwin Slaughter will also return in book 2. He has to, he's the main bad guy in the series. When I first started out, I didn't realize how big a jerk Edwin would turn out to be. He didn't mean to be that way either, but he's growing rash and selfish in his old age. By the end of book 1 he really turned out to be a bum. What do you think? Is there any chance he could be turned around? I bet Noah and Nathan will try, but we'll have to wait and see what happens. 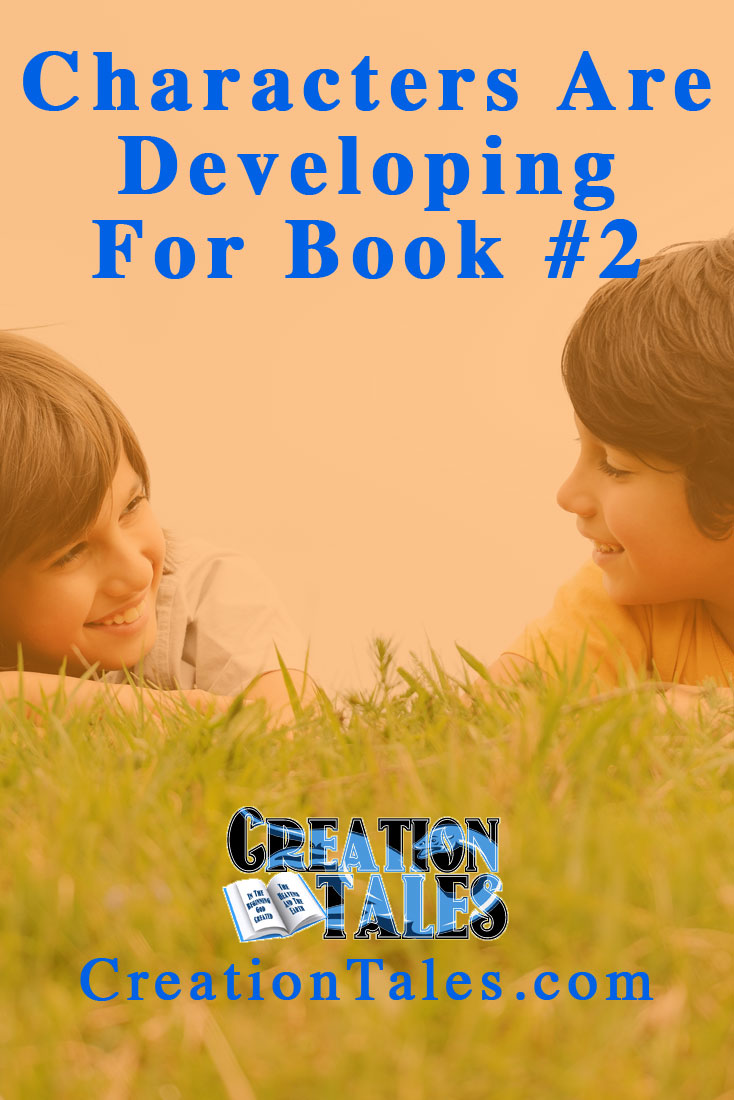 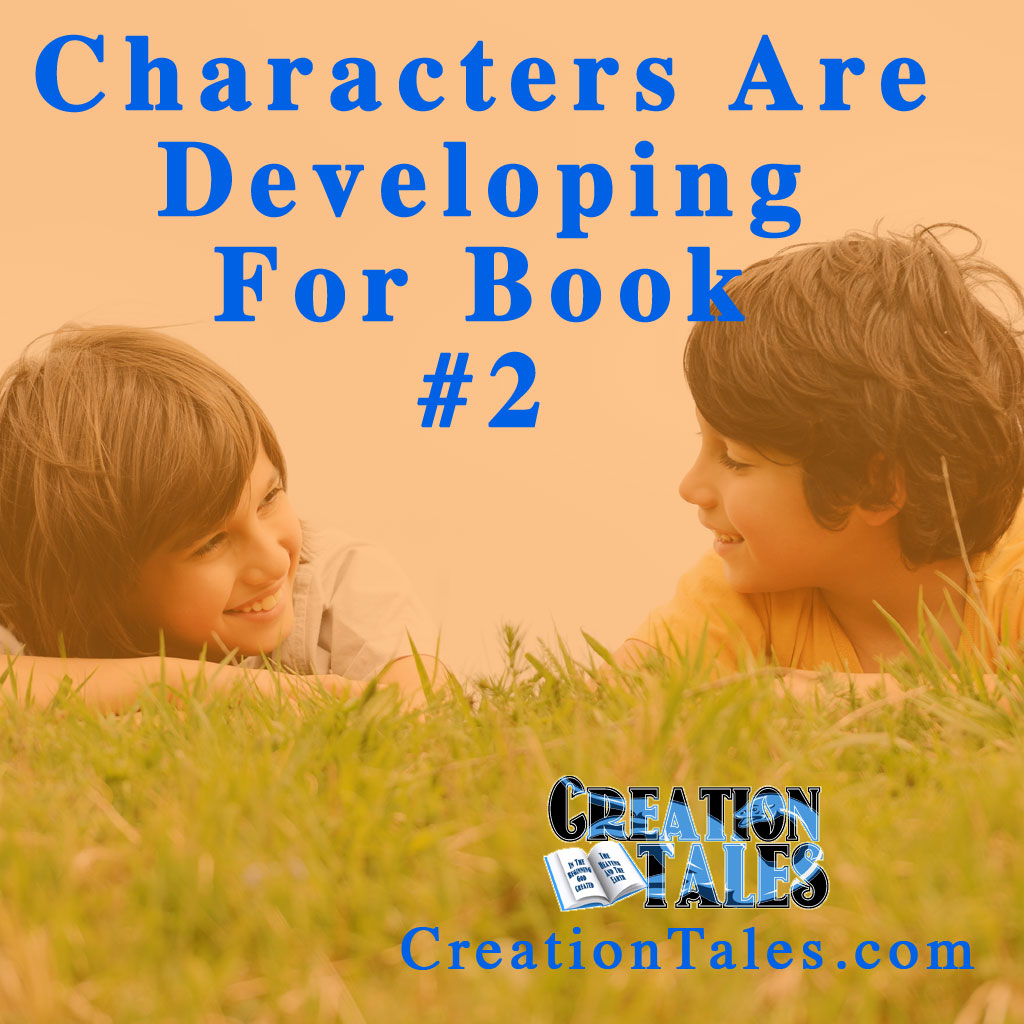