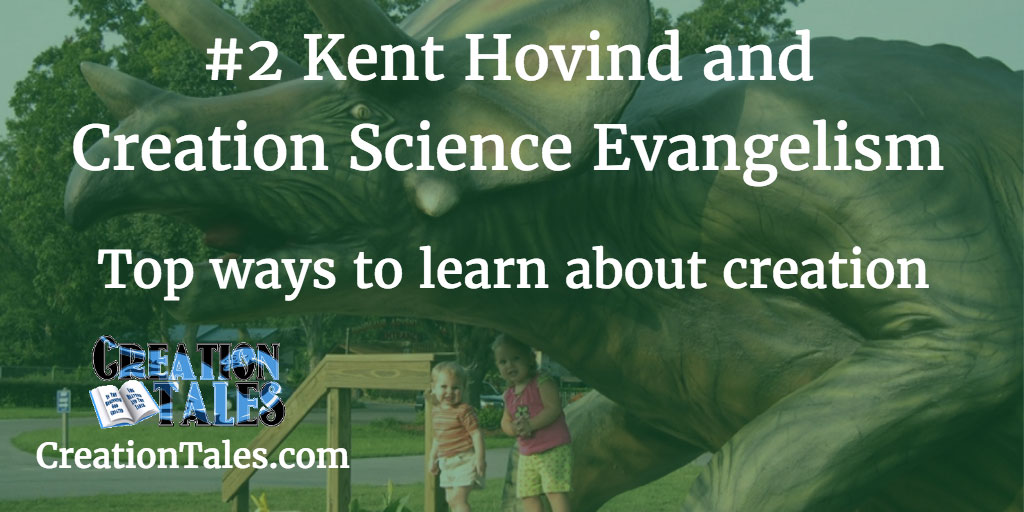 Let's continue the trek through some of the best resources I have used to learn about Creation!  Number 2 on the list is Kent Hovind and Creation Science Evangelism.  Mr. Hovind founded CSE almost 3 decades ago, in 1989. He is one of the big forerunners in a creation science movement, as far as I can tell.

One thing that separates Kent Hovind from the crowd is the amount of free resources that have popped up through his ministry.  That's because he invited people to share his material with others.  It's copyrighted so you can't make changes, but he encouraged people to share it.  Combine Hovind's generosity with the invention of Youtube and you get free creation seminars all over the internet! Here's the complete official seminar, provided by Kent Hovind's ministry.

Man I get fired up when I watch his video seminar. I just finished watching a portion of seminar 3 on Dinosaurs and The Bible.  There are so many testimonies, pictures and other evidences that it's amazing! You think dinosaurs don't exist today? Nearly everybody would agree on that, but listen to a few of the wild testimonies in the second half of seminar 3. You start to get overwhelmed after they mount up.  Hovind has collected a bunch of them! You might wonder to yourself, after a bit, "maybe there's something to this!" Then you'll hear even more testimonies! It's really pretty amazing. He doesn't just give you hearsay.  There's also evidence, history and lots of facts. You'll see a different perspective on history. Watch this segment below. It's cued up to start a few seconds before the testimonies begin.

There is, unfortunately, controversy around Mr. Hovind.  He served nearly a decade in prison because of a law called structuring.  The law is set up to catch drug dealers who move a lot of money.  If you deposit or withdraw a little less than ten thousand dollars from your bank, more than once in a day, and the bank doesn't fill out a form, you can be flagged.  Somehow this law was used against Kent Hovind.  (It sounds like it was used against a lot of other ministries and businesses too.)

Hovind served nine years in prison and lost much of his ministry to government seizures.  He was released 1 year prior to his sentence completion when his court case finally overturned. Today he is free and is rebuilding his ministry in Lenox Alabama. The ministry includes a creation park called Dinosaur Adventure Land.

A good amount of Hovind's free videos are still available on Youtube. You can also find 50 other classes on Youtube, including Hovind's Creation Science 101, 102, 103, 104 and 201 classes!  (Click Here.) See, I told you he had a lot of free stuff available!  He's an excellent teacher.  No matter what you think of him, you'll learn a lot!  I highly recommend him! 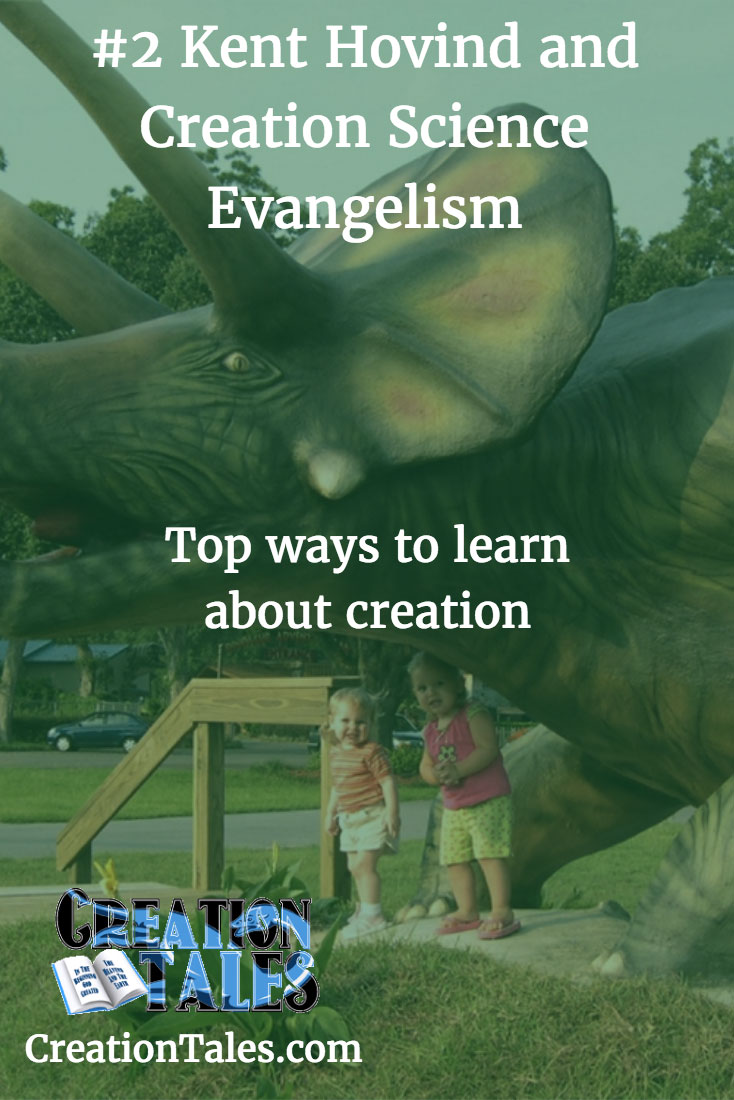 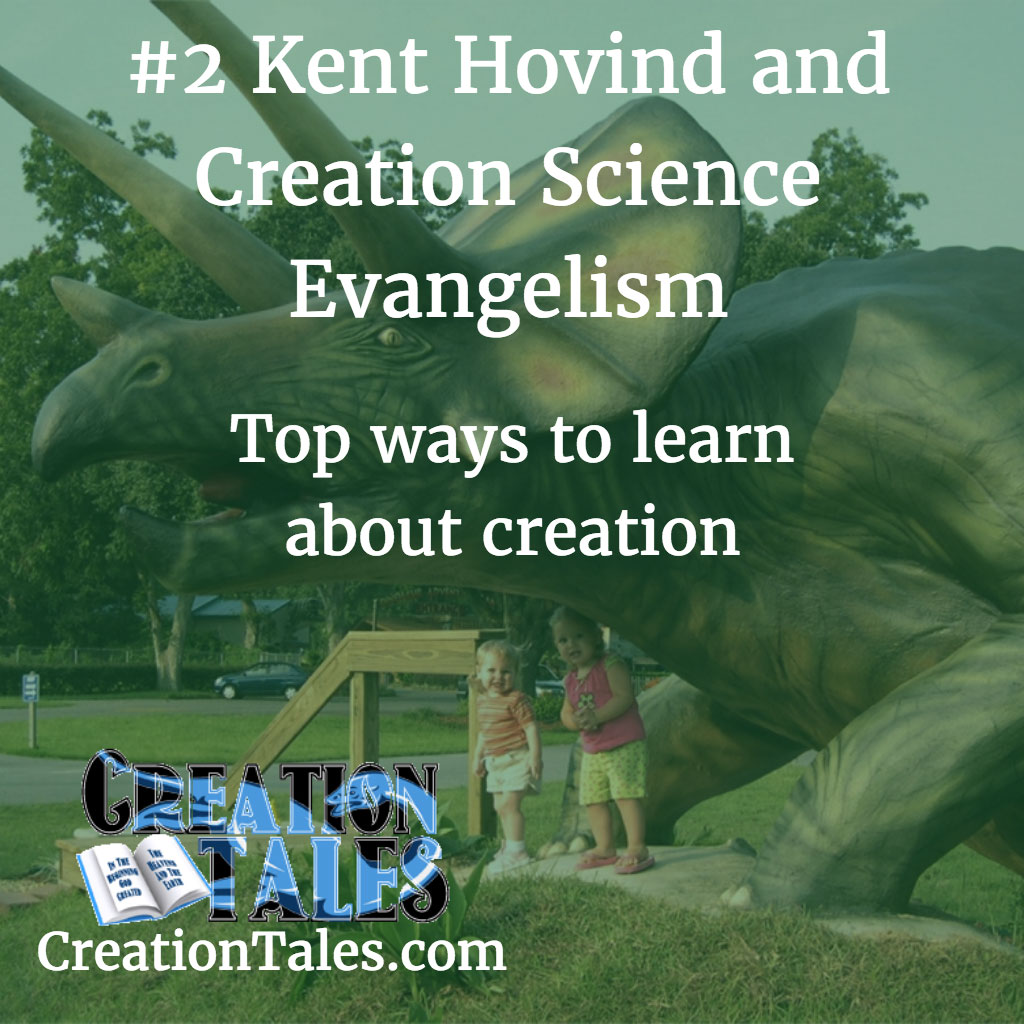