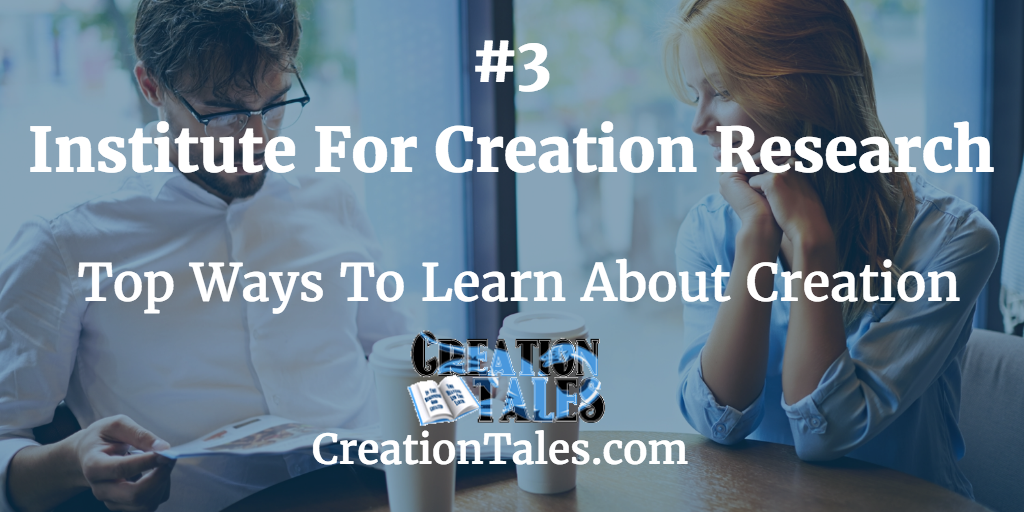 Number 3 on my list is the Institute For Creation Research or ICR.  I discovered ICR about a year ago during a homeschool conference.  A mom sitting in the row in front of me shared her magazine and how to sign up for it after a creation seminar.  I was hooked!  All I had heard about prior to this was Ken Ham and Answers In Genesis.  To know there was another big creation organization in existence was exciting to me!

I now know that ICR has been around for a long time.  Dr. Henry Morris II began the institute in 1970 as a research division for a christian college in San Diego. It grew and in 1981 became it's own entity and offered a graduate school.  A museum was opened in 1992.

The organization has come a long way.  Today they operate in Dallas Texas and a new creation museum is in the works.

ICR's magazine is called Acts & Facts.  It's very good and it's FREE.  You know how free stuff works, they may ask for donations from time to time.  I will say though, they haven't bombarded me with requests at all.  After a year-long subscription I was recently asked for a donation.  I'm cool with that and I'm actually excited to help them out.  Their magazine is that good.

Acts & Facts can be very scientific and over your head.  I'll admit, there are articles that are so scientific in nature that they don't interest me.  However it's good enough that my 12 year-old son opens it up to read.

You'll find current news, discussions and discoveries regarding hot topics in the creation field.  It's well worth the time to get your free subscription.

ICR also publishes an online version at http://www.icr.org/aaf.  I'm including links to the October 2016 issue below so you can check out the headlines. 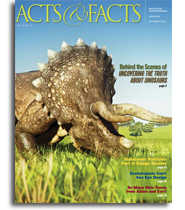 Behind the Scenes of Uncovering the Truth about Dinosaurs

In 2014, ICR produced Unlocking the Mysteries of Genesis. The following year, we produced Made in His Image. This year, our scientists and host Markus Lloyd are back for a new DVD series—Uncovering the Truth about Dinosaurs.

So Many Skin Tones from Adam and Eve?
Brian Thomas, M.S. 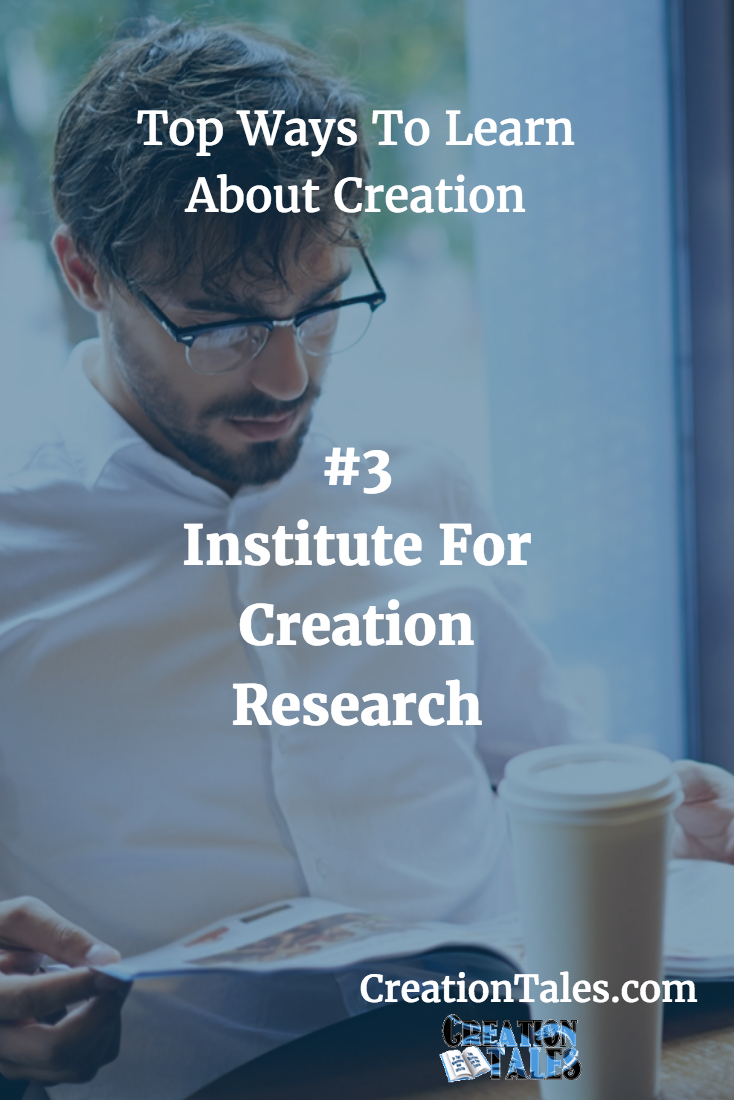 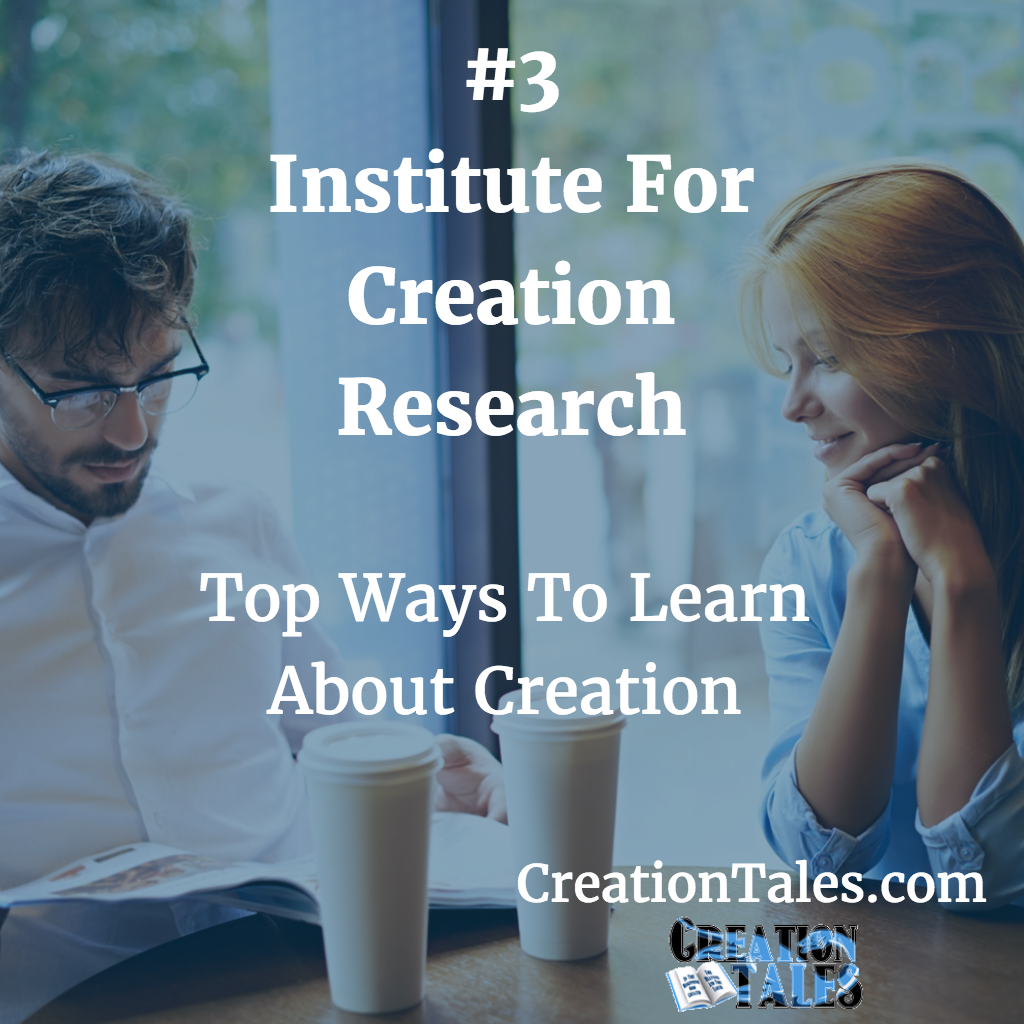