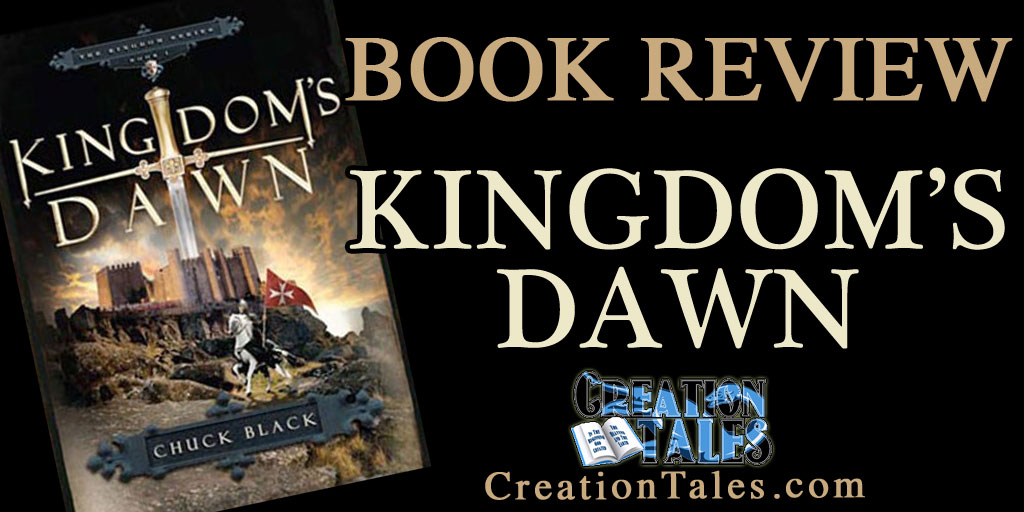 Kingdom's Dawn reminds us that we are here for a reason. It's a Bible Allegory, meaning that it retells the history of the Bible in a fictional way. You'll see loads of Bible parallels. Even the name of the kingdom, Arrethtrae, gives a glimpse into reality. Turn the word around and it reads Earth terra, the kingdom we were given by God!

Kingdom's Dawn is definitely a story for boys. That doesn't mean girls won't like it, but the action, fight scenes and mayhem is more what boys like to read.

Here's a quick overview, without giving away too much of the story. A young boy, named Leinad, is trained by his father to be a master swordsman. One day Leinad's father explains why, because The King had given him dominion to rule over Arrethtrae.  However Leinad's father and mother ignored one of The King's rules, leading to the loss of the kingdom to the evil one, Lucius. Soon Leinad meets Lucius face to face and his life changes forever.

Leinad begins a mission to serve The King by saving the people of Arrethtrae. He finds out about a coming disaster, similar to Noah's flood in the Bible, and warns the people. Will the townsfolk listen and escape to safety?  You'll have to read the book to find out.  I will tell you, Leinad barely escapes the disaster. 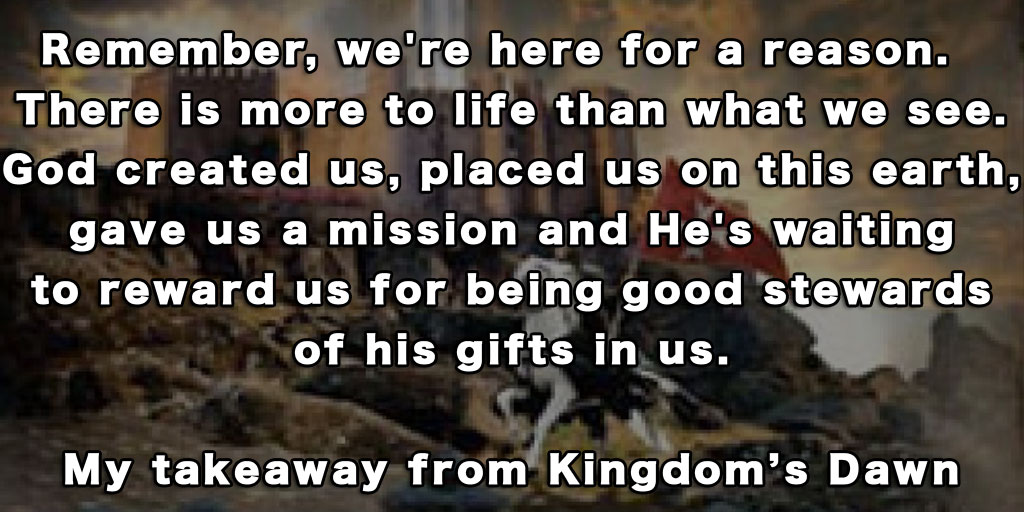 Next, with the King's guidance, Leinad finds a people in the south who are destined to become The King's nation. However it is not an easy task to lead the nation.  Leinad faces trials, troubles and is even sentenced to a death by the feared Moshe Monster.  Will he be killed?  We can only hope for The King's protection.  I will tell you, Leinad gets to meet The King in the end.  He is then given another mission, starring a primary role in book 2, A Kingdom's Hope!

The Kingdom Series seems to have a large following. Even a Hollywood movie was in consideration several years ago.  Here's a video from some Kingdom's Dawn enthusiasts.  It portrays the scene where Leinad is to be killed by the Moshi Moster.

Kingdom's Dawn is a good story that grabs your attention and keeps it. I must confess, however, that I've had the audio book for a couple years.  I tried to listen to it before, but the narrator's voice was so calm and soothing that I kept falling asleep. This year I realized the book was a top seller on Amazon, so I set my sights to get through it! Once I finally got into the story, I was hooked.

Kingdom's Dawn is the first in a series of six books. The author is still writing today and it looks as it there are several more stories inspired by the series. I highly recommend this book, especially for your adventurous young boys. They'll enjoy it, and you'll have to get them the rest of the series for Christmas! 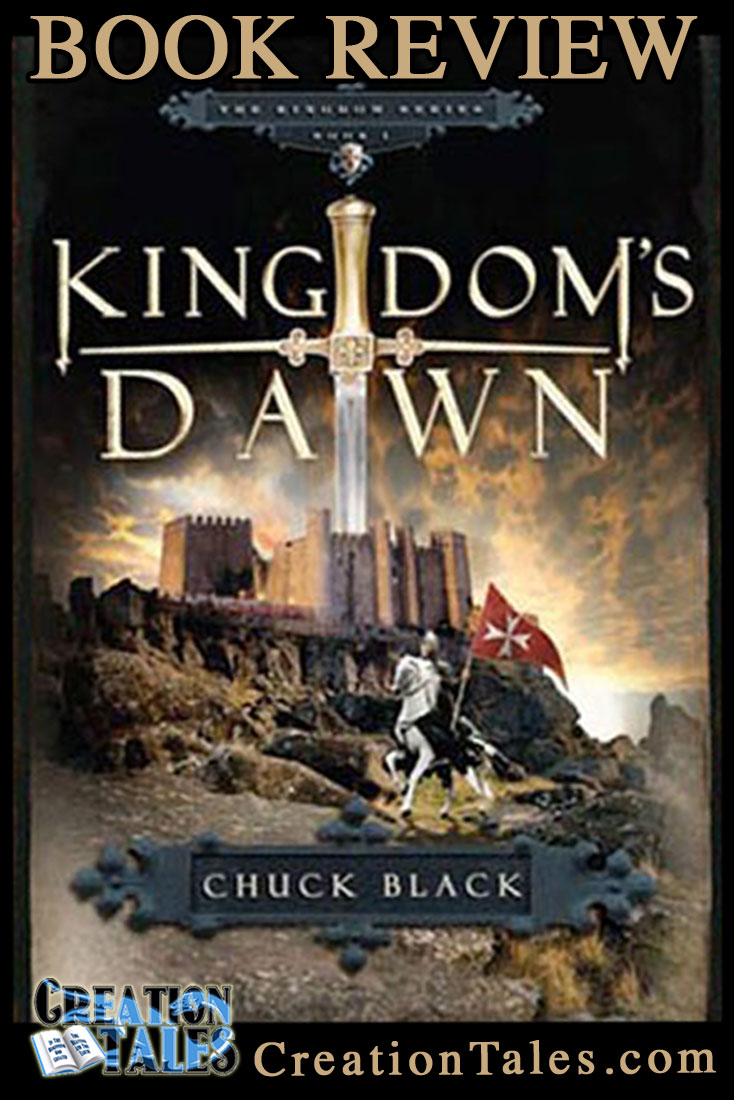 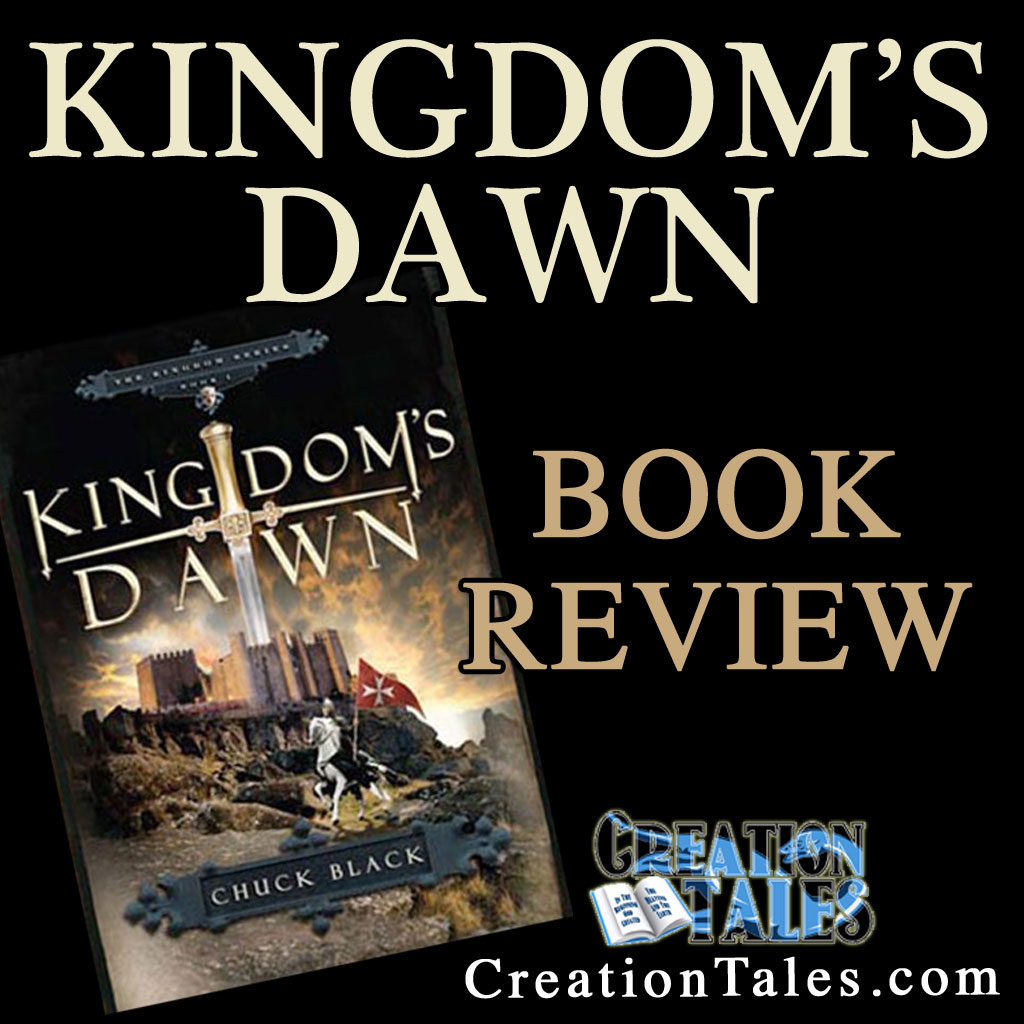