How To Market A Christian Book For Kids - My Writing Journey 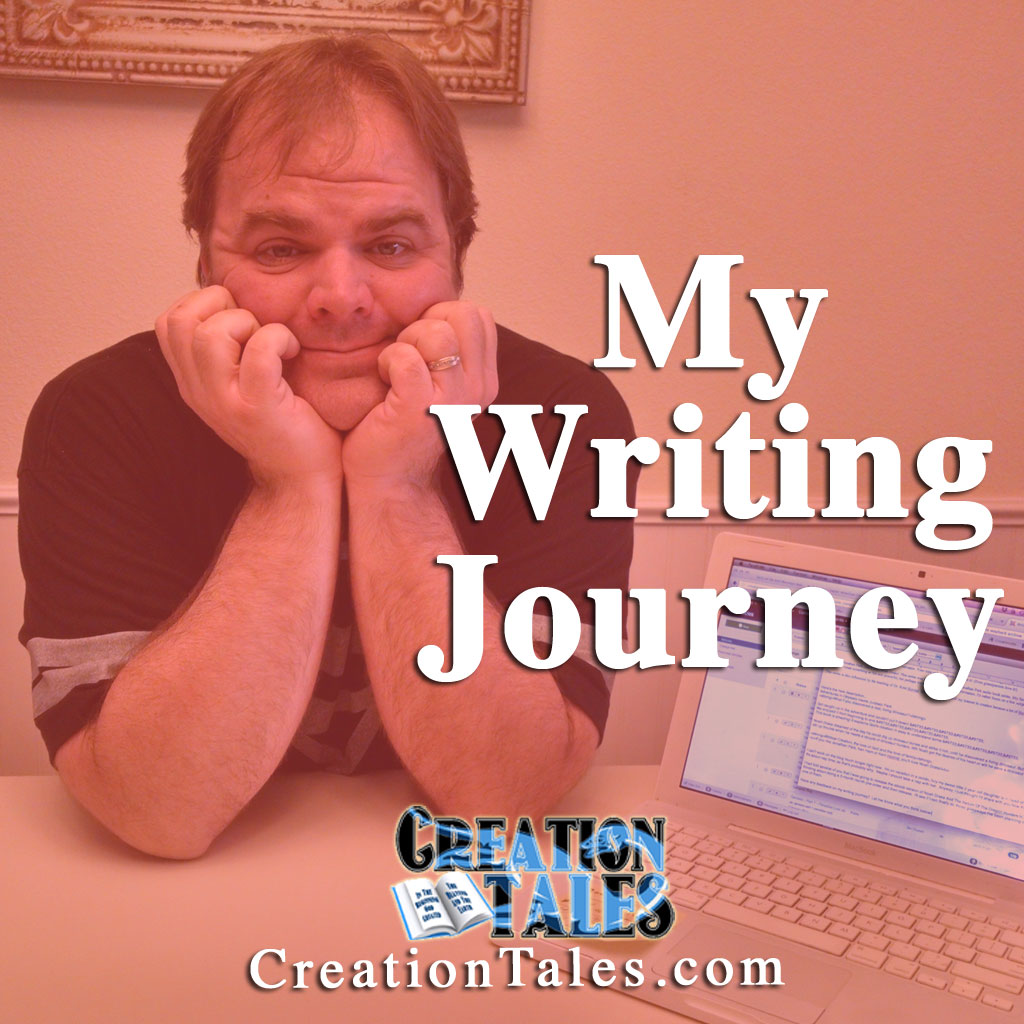 I was recently blessed with a major course that teaches me a lot of things that I can do to increase my books' marketing and selling power on Amazon. It's focuses mostly on little tweaks that I can do to make sure that my book is attractive and that I'm promoting it to the right crowd.

I've been very successful selling paperbacks to family, friends and the surrounding community. When people hear about my books, it usually peaks their interest and they'd like to get a copy. And it sounds like people like the book when they get it. I have great reviews and lots of fans.

But my ebook version hasn't taken off. I haven't yet tapped into the power of Amazon and it's millions of customers all over the world, and that's my goal. I've had some success with bringing up my Amazon rankings. As of today, I'm ranked 1,081,360 out of all ebooks. That's really not bad. You can see by the graphic below, which was taken on December 20th of 2017, that my ranking was much better that day: 186,717 of all ebooks. Its funny how much the numbers fluctuate.

One of the things my course taught be is to make sure I'm in the right categories. I know that sounds like a no-brainer, but the goal isn't really to be in the most correct category, it's to be in the least competitive category. If I can get in to the top 20 of any category, then my chance of selling is great increased… because Amazon lists their books 20 books at a time.

Adventures in Odyssey meets Jurassic Park
What if you discovered a real, living dinosaur?

Got caught up in the adventure and couldn't put it down! ★★★★★
We enjoyed it from beginning to end ★★★★★
This book is amazing! It explains God's creation in easy to understand terms ★★★★★

Noah Drake dreamed of the day he could dig up dinosaur bones and strike it rich, until he discovered a living dinosaur. But his dreams of fame and fortune stir up trouble when he meets a couple of dinosaur hunters. Will Noah get the desires of his heart or will he save a dinosaur from extinction?

Biblical Creation, the love of God and the love of family
If you like Jonathan Park, Ken Ham or Kent Hovind, you'll love Noah Drake!

Noah Drake dreamed of the day he could dig up dinosaur bones and strike it rich. That is until he discovered a real dinosaur while on vacation with his family. But his dream of fame and fortune stirs up trouble when he meets a couple of dinosaur hunters. Will Noah get the desires of his heart or will he save a dinosaur from extinction?

Noah Drake And The Dragon Killer is a middle grade to young adult story that teaches creation, discusses what happened to the dinosaurs, supports family values and sneaks in salvation. Your kids and grandkids will love it! (Even grandparents love it!)

If you like Jonathan Park, you'll love Noah Drake! This series was inspired, in part, by the Jonathan Park audio book series. My family and I enjoy Jonathan Park and I wanted to create something as fun and powerful, but perhaps not so power packed with information. I'd rather focus on a few subjects and chew on them a bit more.

This series is also influenced by the teaching of Dr. Kent Hovind. He has kindled much of my interest in creation because a lot of Hovind's materials are available online for free!

I can't work on the blog much longer right now. I'm on vacation in a condo, buy my sweet little 2 year old daughter is in need of a lot of attention right now. It's about nap time, so that's probably why. Maybe I should take a nap with her. Anyway, I just thought I'd share with you how things are going!

I had told several of you that I was going to release the ebook version of Noah Drake And The Return Of The Dragon Hunters in January of 2018. I'm now thinking about doing a 3-month month pre-order and then release. I'll see if I can finally do those giveaways I've been planning on doing too, well at least one of them.

Have any feedback on my writing journey? Let me know what you think below!