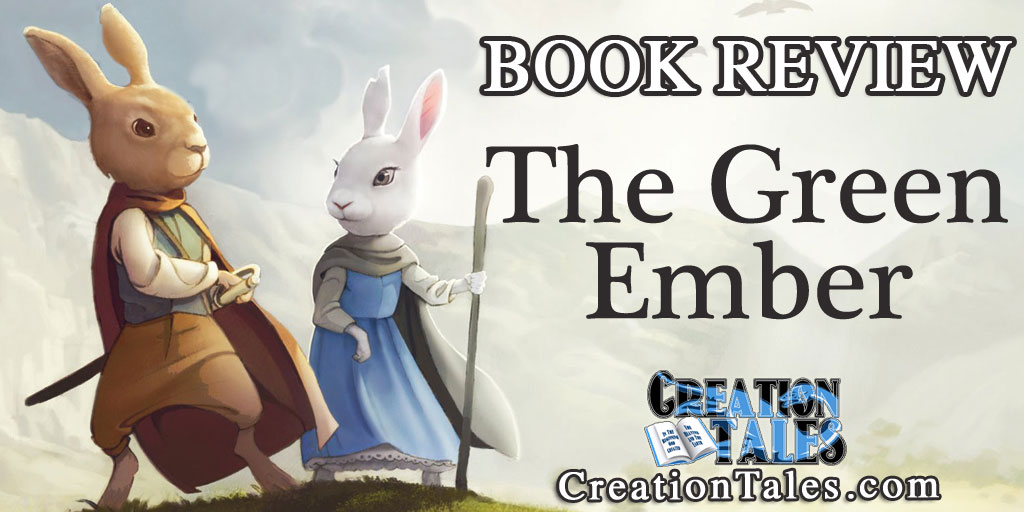 Rabbits with swords: I think thats the phrase that sold me on this book. I picked it up through a promotion several months ago and it's been on my to-read list ever since. Well, I finally got to read it! 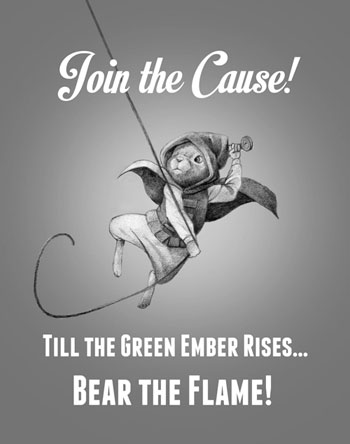 The Green Ember follows the story of Heather and Picket Longfritter. They are a couple of adventurous young rabbits who have been hidden from the kingdom of rabbits for a number of years because of a deep dark family secret. So deep and dark, that Heather and Picket didn't even know about it! The two have been kept safe from the harsh reality all of their lives.

Reality catches up with them early in this book when a hoard of wolves attack their home. Amazingly, Heather and Picket escape the enemies, but only barely. Some last minute help, from a couple of strangers, keeps them safe.

One of the strangers turns out to be Heather and Picket's Uncle Wilfred. Wilfred develops a trust with the two young rabbits and takes them to cloud mountain, a home to many other rabbits. The family finds safety, purpose, and time to grow at Cloud Mountain. Ultimately they discover the rabbit king, who has been hiding his true identity and they help to save his life and his kingdom.

The Green Ember is a story of courage, purpose, community and family. It shows how rabbits, and even us people, don't always get along. Somehow though, we are still one big family. Times of trial bring us together and they draw out the inner strength and talent we're often afraid to show.

"The Green Ember" is a best seller on Amazon, as you can see by the image above.  The author, S.D. Smith teases that he's an award losing author, but he's done well with this series!  Since "The Green Ember" was released, S.D. Smith also published book 2 in the series, "Ember Falls", and a prequel titled "The Black Star".

So what do you think?  Do you find the idea of rabbits with swords interesting?  Let me know in the comments section below!

I highly recommend The Green Ember, by S.D. Smith. It's the first book in a very promising series! 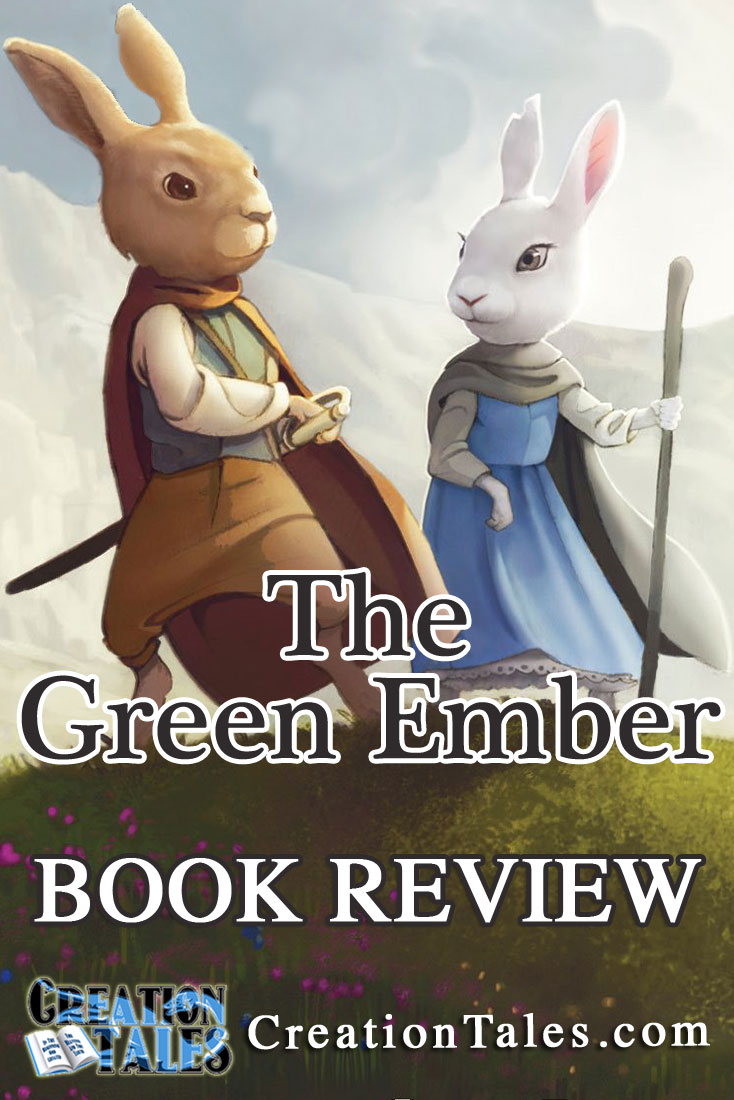 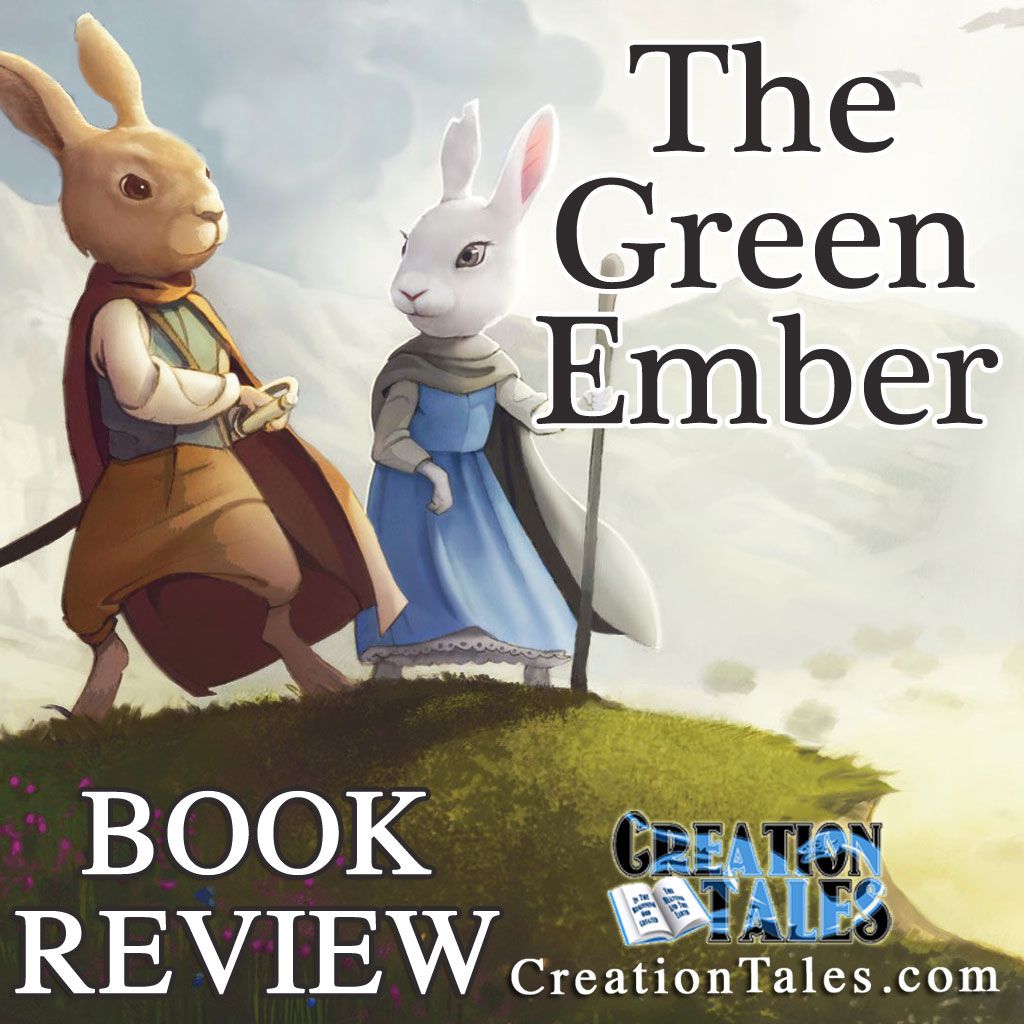