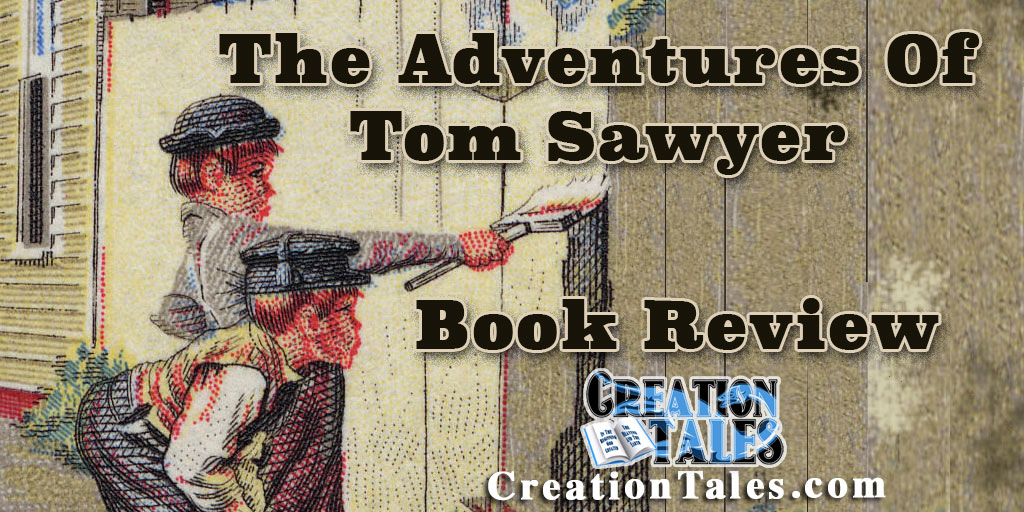 My oldest son started a new curriculum this year and one of the books that he's supposed to read is The Adventures Of Tom Sawyer. Being the fun Dad that I am, I thought it would be cool for the whole family to enjoy this book together. I got the audiobook from Audible and we all listened to it in the car during a family trip.

What seems odd to me is that I thought I had read this book.  I mean, it's a classic and we all grew up with this story.  You'd think somewhere between my private gradeschool and my public highschool education that I would have read it.  But I hadn't!  I knew the story, but I suppose that was only because I watched the Disney channel a lot as a kid.

I have to admit, the book did not end the way I thought it would. That made it a bit more fun because I was able to join in the adventure! I hate to give details because you may not have read it either, but I will say that the ending was much better than expected.

The Adventures Of Tom Sawyer was written in 1876.  That's almost 150 years ago!  That means it's written in an older language, so it takes extra time to think about what you're reading.  There will be unfamiliar words and phrases, but 'by and by' they'll grow on you. (That's one of those phrases, by and by.  They say it a lot!)

One of the words I was unfamiliar with was a 'hogshead'.  I had no idea what that was, and the book doesn't explain. The author just figures you know what they are... I mean everyone knows what a hogshead is, right?  Not anymore.  I finally looked it up after finishing the book: a hogshead is a wooden barrel used to transport things. Mark Twain frequently refers to a sweet hogshead.  (That's a barrel used to transport sugar.)  Huckleberry Finn, who's basically a homeless kid, sleeps in one of these in the town alley. 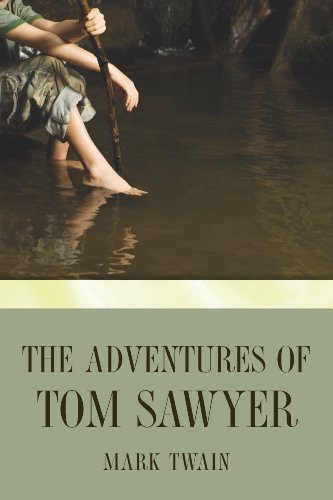 The Adventures Of Tom Sawyer is a timeless story because the author writes about boyish whimsy, things that all boys think about at some point in their young lives - adventure.  It's about Indians, pirates, dragons, ghosts and treasure. In hindsight, some things are a bit improper, but thats because us boys didn't understand everything at that age. Like having a harem. Boys may not understand what they really means, they just know that kings have them and it involves girls. The book isn't dirty, it's just that young boys don't understand some of these concepts aren't wholesome. But honestly, these subjects are things that boys think about.

Every boy dreams about making his own way and doing something daring like being a pirate. The fun thing is that Tom Sawyer, and his band of friends, actually go out do it at a young age. They escape their lives to go live an adventure, though it turns out less exciting than anticipated.

If you're looking for a fun read, check out The Adventures Of Tom Sawyer. The ebook is free on Amazon Kindle! (Here's the link.) Plus I was able to upgrade to the audible audiobook for just a couple dollars. I highly recommend it! 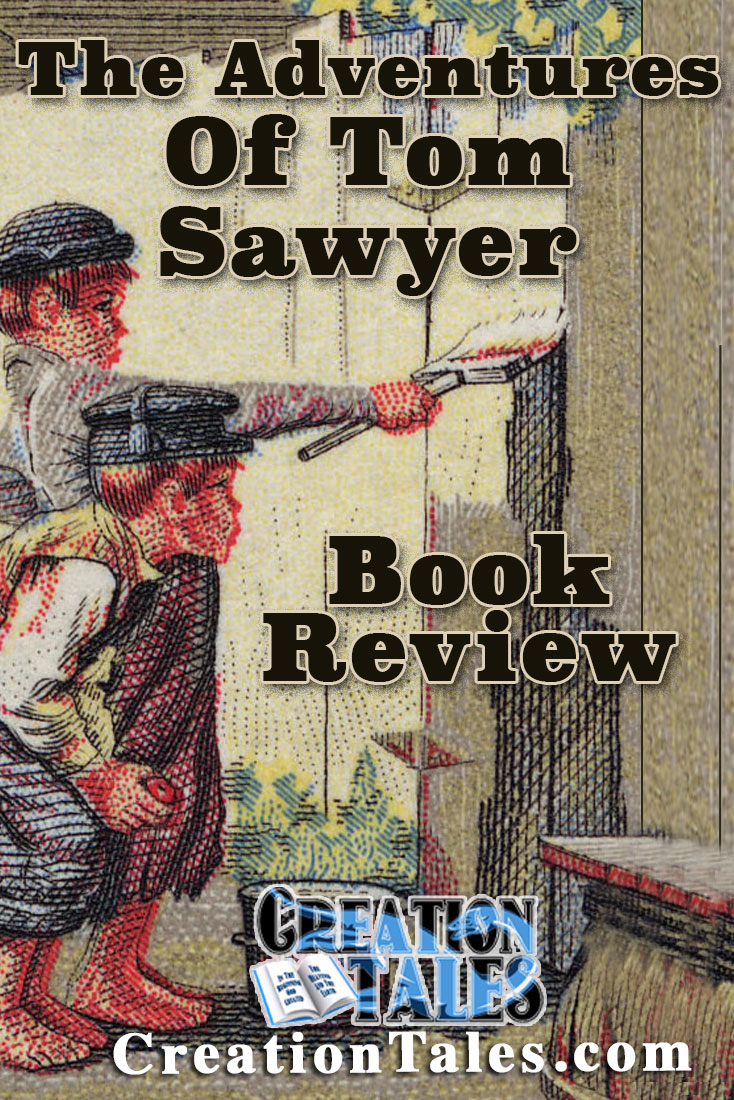 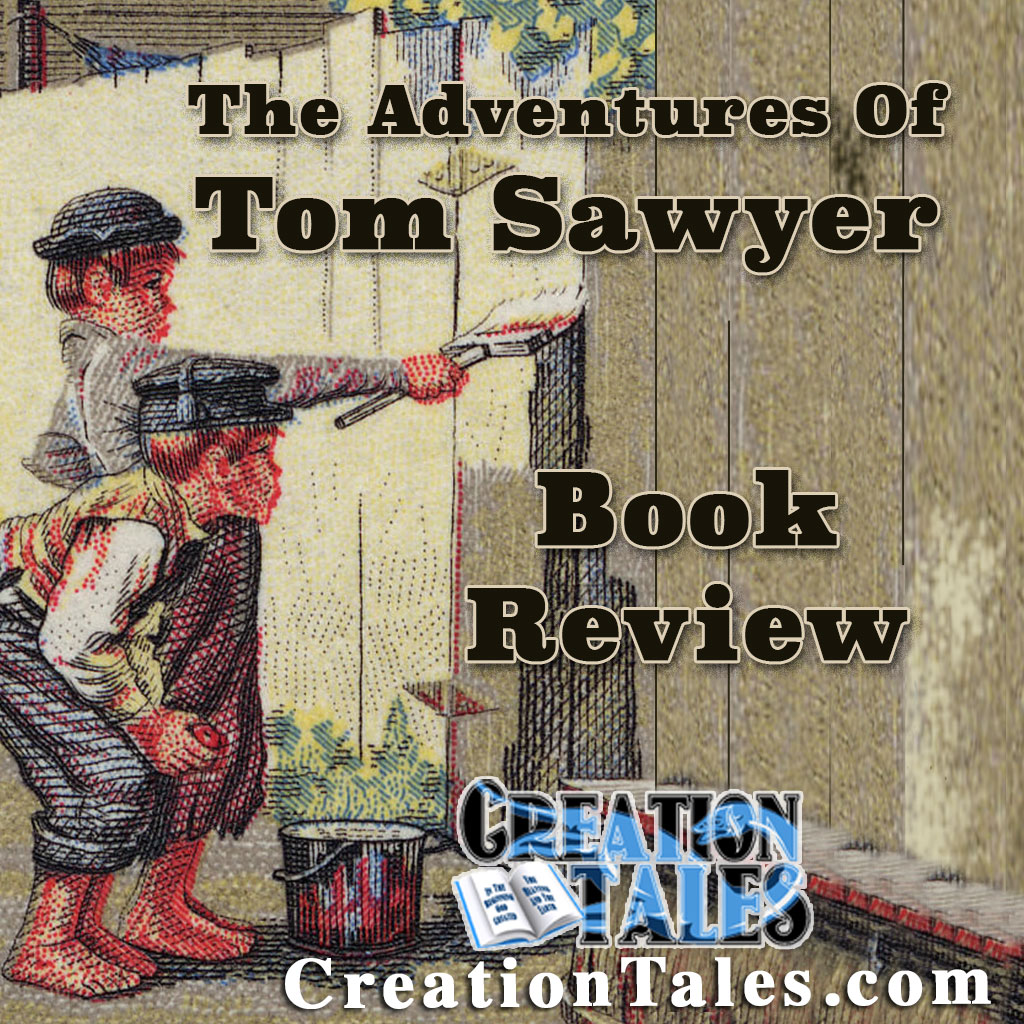