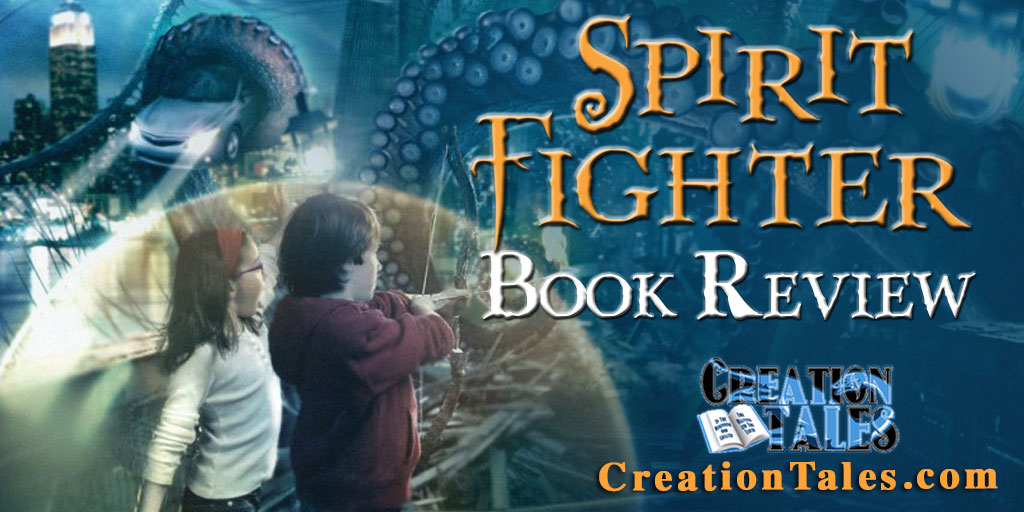 I was so excited to realize the potential of "Spirit Fighter", book #1 in Jerel Law's "Son of Angels, Jonah Stone Series".  It is truly a gem and I highly recommend it!

Let me make a confession here: I enjoy many of the series of books available today that your average Christian might not enjoy. What I mean is, books that are not overtly Christian. In fact, many Christians might find the fictional books I have liked offensive because they're not Christian.

What kind of books do I mean? Series like "Percy Jackson and the Olympians" by Rick Riordan. These books are highly engaging and fast moving as they take you through fantastical stories of the Greek Gods. They're certainly not Biblical.

Another favorite of mine is the lesser known "The Secrets of the Immortal Nicholas Flamel" series by Michael Scott. His series is fun because he uses of real-life people from history.  Scott gives them fantastic abilities, allowing them to still be alive and then he plugs them into the story line.  Mix that with groups of ancient, supernatural beings, or gods, and there are some pretty dynamic battles and stories to be told. 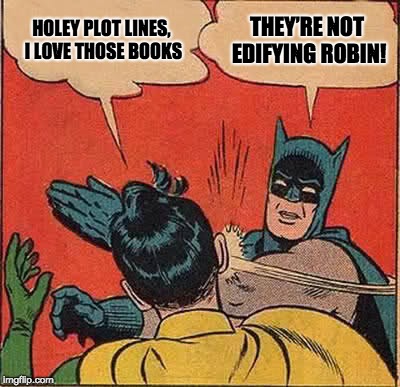 Another favorite over the years was "The 39 Clues (11 book series)". Similar to Michael Scott's Immortal Nicholas Flamel, this series gives special meaning to historical locations, items and people.  This series isn't supernatural, but it's still fun because there are secret family dynasties that are trying to take over the world by piecing together these specific clues.

To me, all of those books are good, fun reads.  But one thing they don't do is edify the Christian reader or the God they worship. Spirit Fighter breaks that mold.

The story line is similar to that of Riordan's or Scott's series because Jerel Law introduces historical characters into the plot line.  But Law's characters are different because they are spirits and beings from the Bible. For example, the main character of the book is Jonah Stone. Jonah is part angel (I'll explain more about that in a bit.)  Another main character is Jonah's guardian angel, Henry.  Towards the end of the book we'll run into Michael, the Archangel of The Lord.  We'll even see the ultimate bad guy, the devil, along with all his minions.

Spirit Fighter is so much fun because its a fictional story that weaves historical spirit beings from the Bible into the story. I haven't found another book quite like it, and my family and I love it.

Without giving away too much of the story, here's a brief synopsis. Jonah Stone is an average boy, but one day after prayer, he suddenly develops super strength.  Why?  It was granted to him by God (Elohim) because he's one quarter angel.  Jonah doesn't realize this at first, but soon finds out that his mother is a half-angel. (That's quite a story in itself.)

There's a word for half-angels in the Bible.  They're called Nephilim.  They existed on this earth before the great flood of Noah's day, but then they were all wiped out.  In this story, a new breed of Nephilim is created.  It's all part of the devil's plan to take over the world.  (Bwa-ha-ha-ha-ha haaaaa!)

Enter our hero, Jonah Stone.  (Drat, foiled again!)  Maybe I should say anti-hero.  Jonah is excited about his new super power, but he's not so excited about going toe to toe with the most power demon of the world.  (That's the devil.)  Still, the devil is about to initiate his plan.  It's the perfect time for Jonah to grow into his calling to help save his Mom, his family and the entire world. 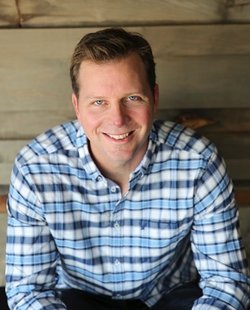 Jerel Law's book, Spirit Fighter, is book #1 in the Jonah Stone series.  Right now it's a 4-book series, but I believe Law is working on #5.  Law began the series to encourage his children's faith to come alive.  It certainly fulfills his goal.

If you're curious, Jerel Law is a Pastor. He currently serves as Lead Pastor at Love Lake Norman, a non-denominational Christian church in Cornelius, NC.

My family and I highly recommend Spirit Fighter, and the "Son Of Angels, Jonah Stone Series".  They're just as fun as other highly engaging series out there, like the 39 Clues, Immortal Nicholas Flamel and Percy Jackson series. However, Law's books also teach our kids about the spiritual powers God grants his followers in the Bible.  (Plus it appears that those spiritual gifts are highlighted more as the series progresses.)

Check out Spirit Fighter today!  You're family won't regret it! 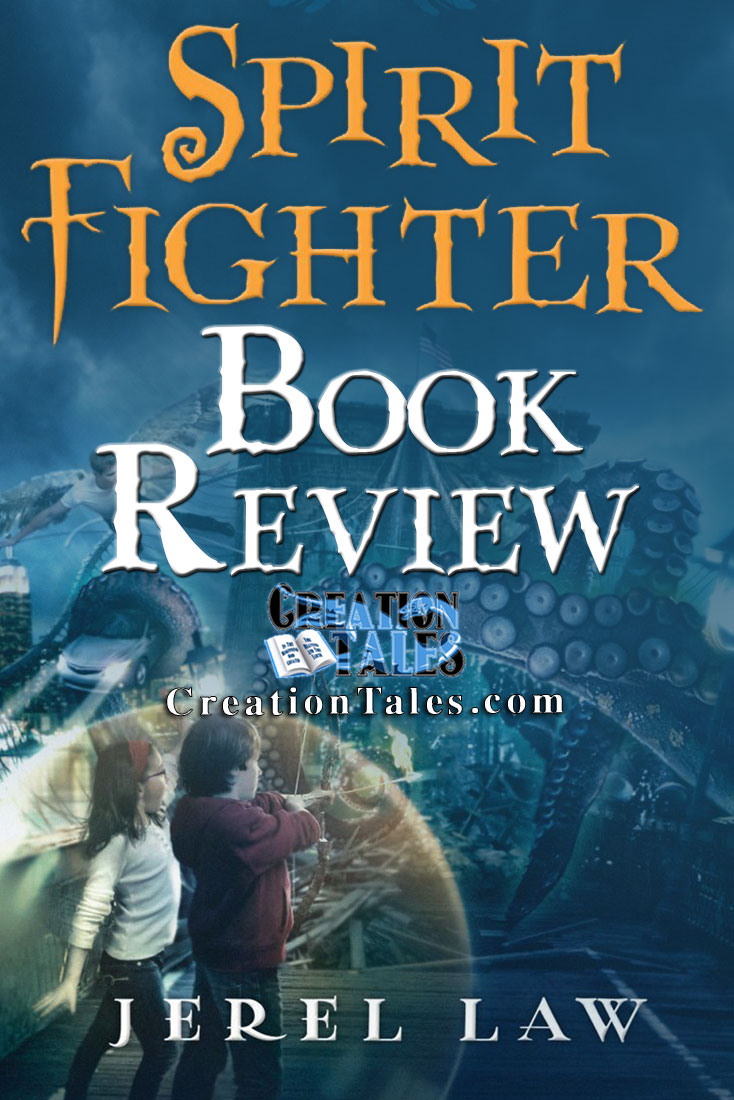 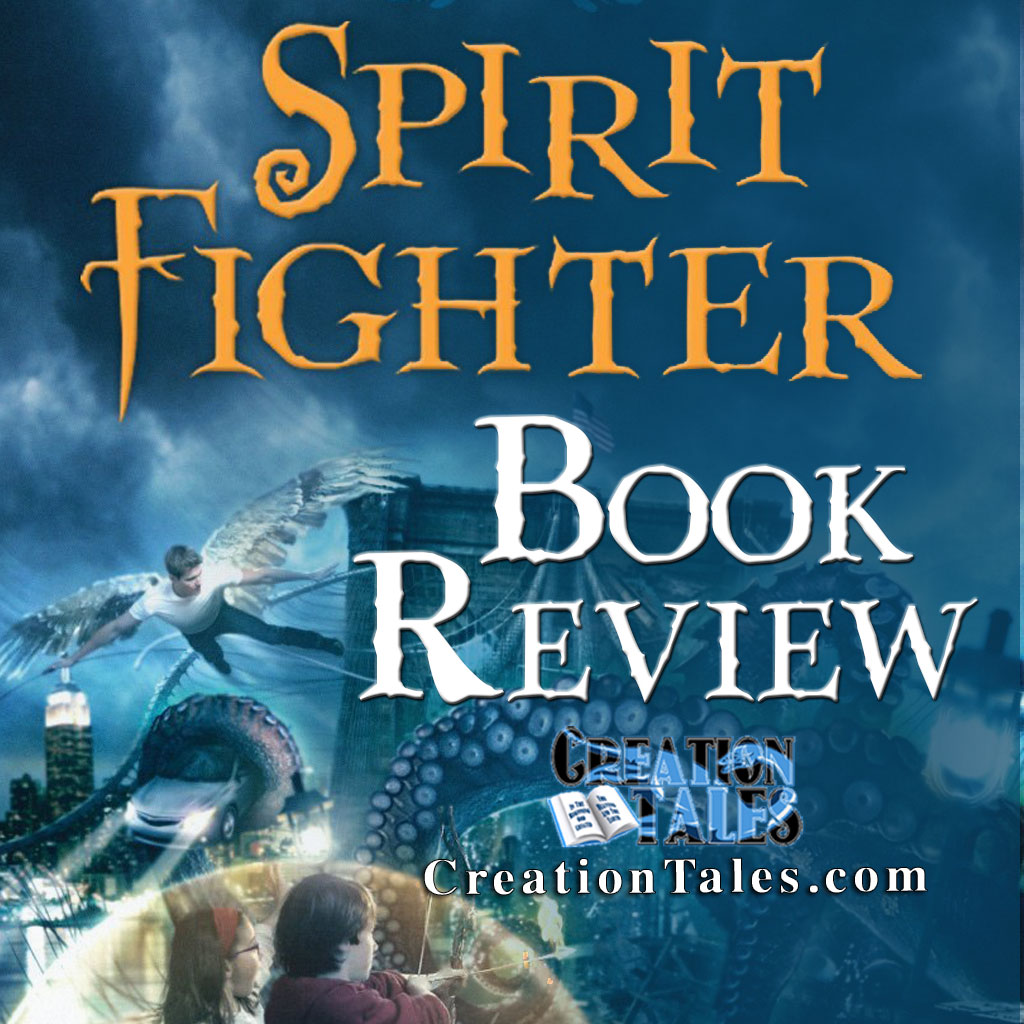