The Star Of Bethlehem - A Movie Review 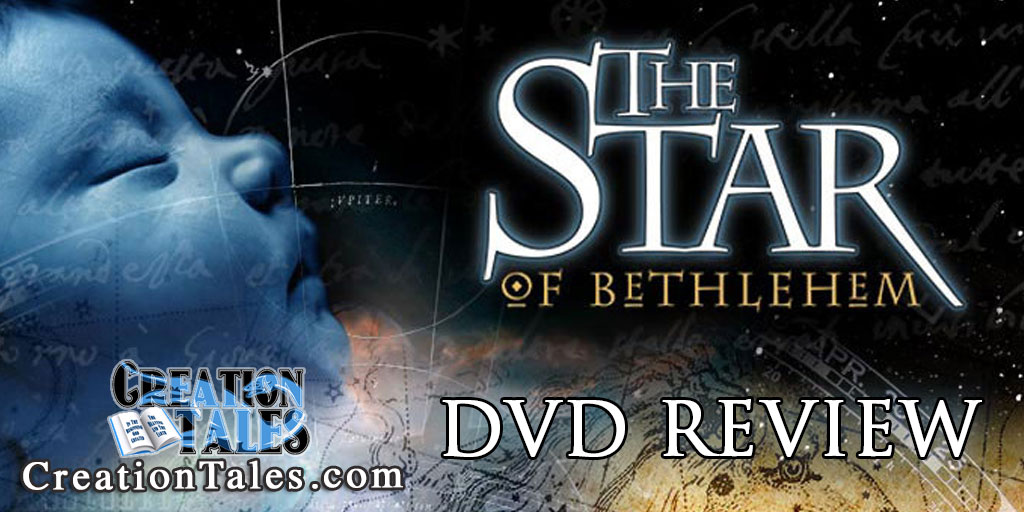 Every Christmas my family and I sit down to watch an unusual Christmas Classic on DVD. It’s a documentary that tells the story of how an American lawyer discovered what the Star of Bethlehem was. Sound unusual? Maybe, but if you give this movie a chance, you’ll love it like I do!

Why is the star of Bethlehem a big deal? Because it’s amazing to see the lengths that our amazing God went to so we could know truth. God literally put signs in the skies so we could read them and understand the times.

See my son Aybrin's review of this movie

That means we can look back into history and see physical markers that show how scripture is real. The Star of Bethlehem is one. Wise men from the east sought it out between 1 and 2 AD. Why? Because it did some unusual things. It rose in the east, it slowly moved and led them to Bethlehem and finally it stopped! The star of Bethlehem was also the brightest star in the sky. On top of that, the star’s behaviors led the Magi (the wise men) to believe that King of Kings was going to be born to the Jewish nation. This star announced His birth.

The wise men followed the star to find the new king of kings, they wanted to worship Him. Their journey led them to King Herod at Jerusalem. Now, if there was this obvious sign in the sky, wouldn’t the King of the Jews know about his own King’s appearance?

Herod didn’t know. He knew nothing about the star. How could the leader of the nation not know about this Supernatural event?! Well, maybe this sign in the sky wasn’t spectacular. Maybe it was something ordinary. I mean, it could be unusual, but still ordinary.

It couldn’t have been a shooting star either. Those flash across the sky in a blink of an eye. The Bethlehem star was slow moving. The magi had been following it for months, if not years. They didn’t find the baby Jesus until he was a toddler.

Then what was it? Perhaps it was a wandering star. Today we call those planets. Can a planet slowly move across the sky? Yes. Can it stop? Yes, it can retrograde (That means it can change paths.)

Say what? A planet can change paths? Yes, because we’re flying across the universe on a moving planet, our view of other planets can make them look like they’re moving slower, faster or even changing direction. It’s like driving down the highway in a car. The car in front of us can speed up, slow down or even turn. Because we’re in a moving car, it could appear to get closer, to stop, etcetera. Planets do the same thing.

You see, Jupiter was in retrograde around the time Jesus was conceived, and it changed directions twice through the time he was born and then discovered by the wise men. But that’s only part of it. There were other events in the sky that caused Jupiter to become the brightest star in the sky. I don’t want to give away the whole story here, so I’ll leave that out for the movie.

But wait, how come we don’t already know this. I mean, if this is history and it happened two-thousand years ago, why isn’t this common knowledge?

Perhaps the spectacular-ness of this supernatural event was lost because it was so ordinary. After all, would you tell your grandkids about a bright star that you saw every night one year? But, perhaps not everyone realized the supernatural meaning of the events that happened. I’ll list them to you quickly without explanation. Jupiter was crowned by the king star three times, all within the lion of the sky. Plus Virgo raised, clothed with the sun and the moon at her feet.

These are technically ordinary things that we may not take notice of, but when you combine their meaning, it’s spectacular.

We can find these events today because of modern science and computer technology. Star maps are extremely accurate. They work like a giant watch in the sky. If you know where to look, you can read the skies.

That’s what Rick Larson does in “The Star Of Bethlehem”. I highly recommend watching this amazing documentary. You can order "The Star of Bethlehem" DVD on Amazon for only $7, or just ask your local library to get a copy! I’m sure others would love to see it too!

Rick Larson documented tons of information about his Star of Bethlehem discovery. Check out his website for more details: http://www.bethlehemstar.com 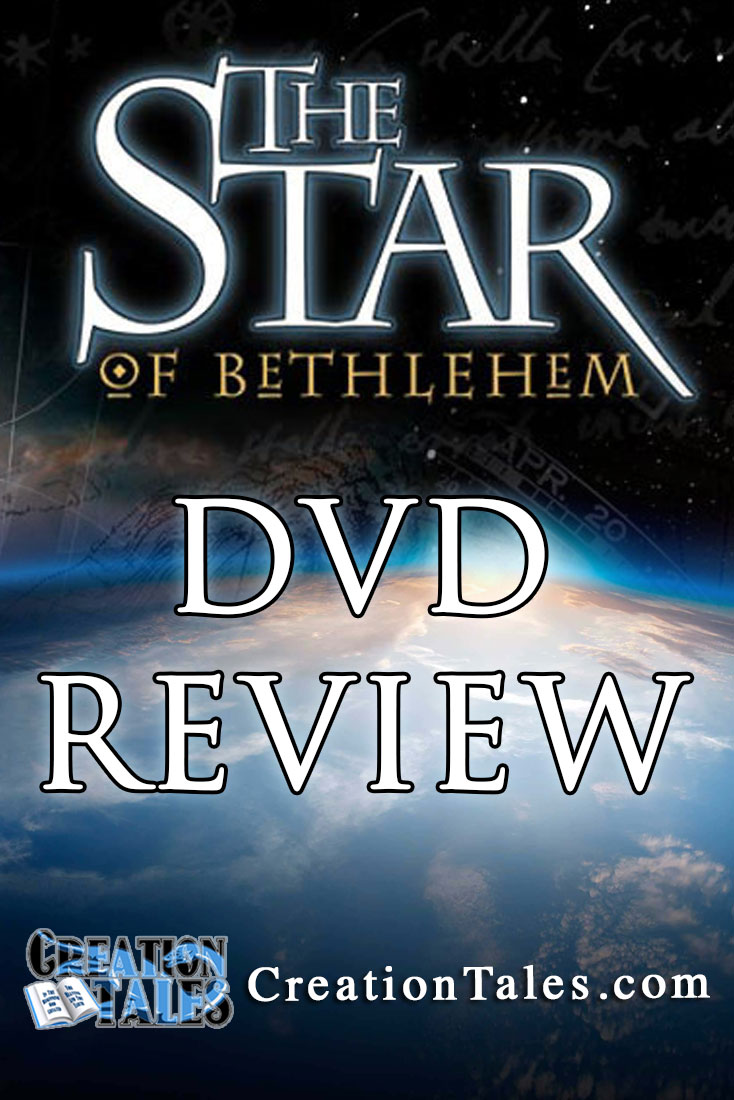 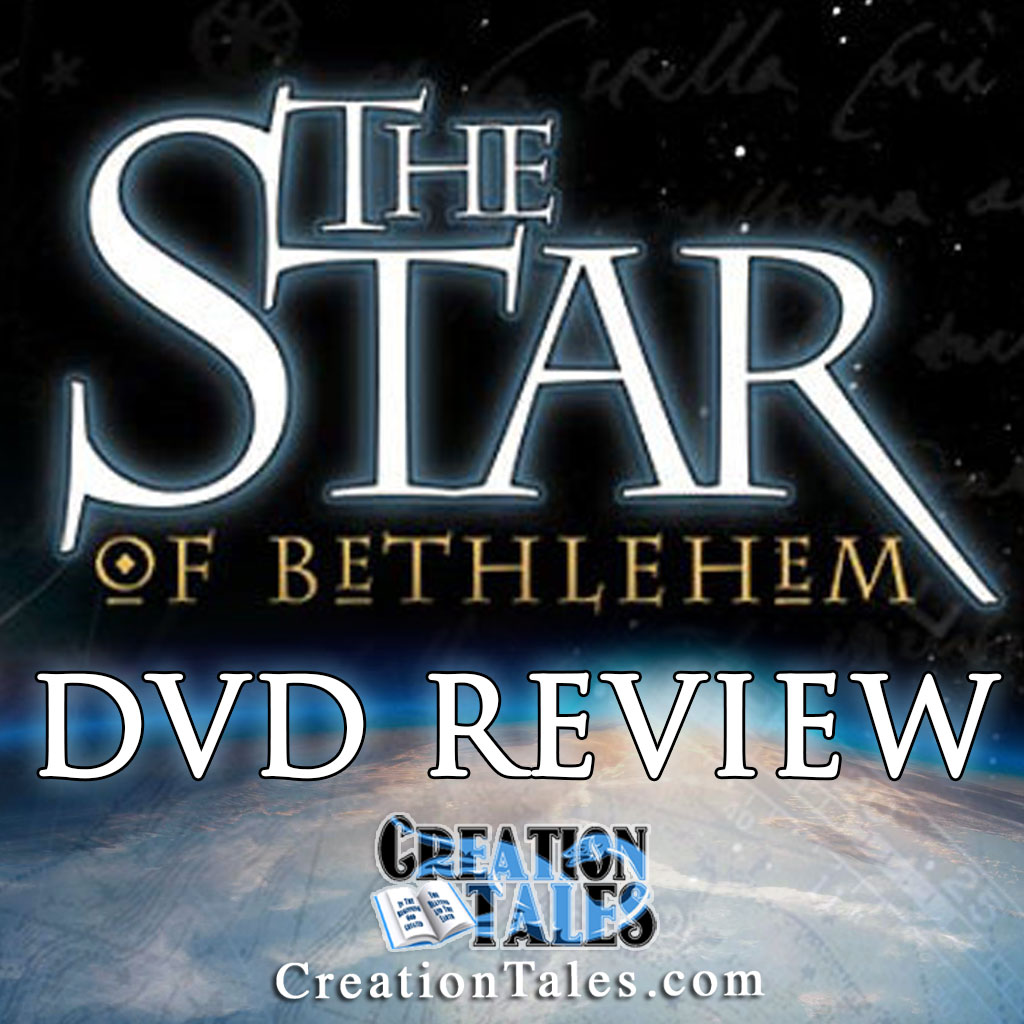