Book Review - CS Lewis's Out Of The Silent Planet 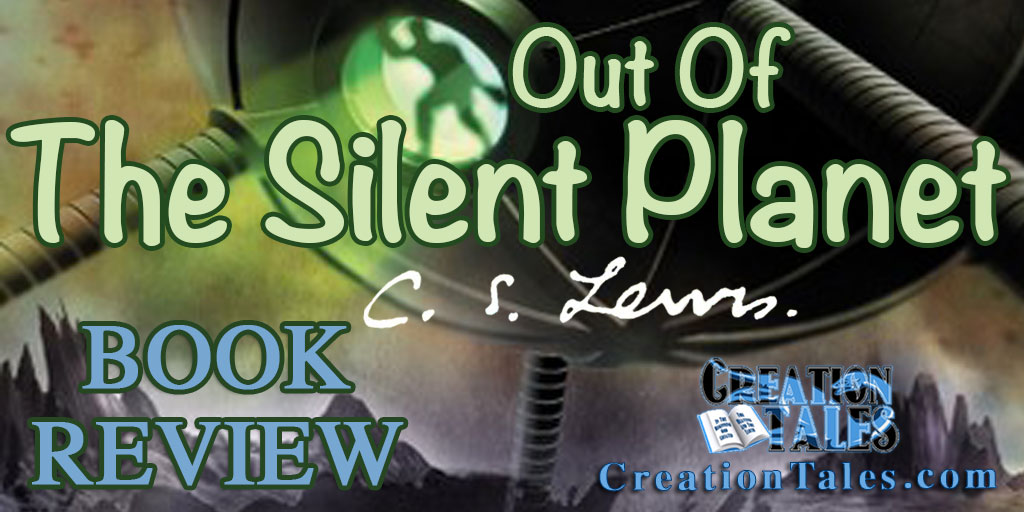 Everybody is familiar with C.S. Lewis's series, The Chronicles of Narnia. Most have seen the movies.  Some have read the entire series. 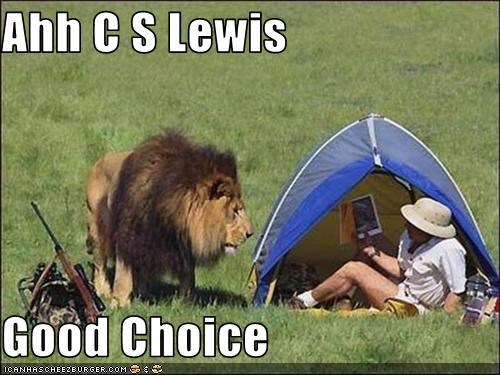 Others, like myself, love the series so much that they own all the movies, the books and even the audiobooks.  I admit it, I love the Chronicles Of Narnia.  But even I had never read his cosmic trilogy about space exploration.  That is, until recently.

I have now finally enjoyed "Out Of The Silent Planet". That's the first book in Lewis's trilogy on space.

Being the audio book listener that I am, I picked this up in Audible.  It was read very dryly by a British narrator. The speaker is a very well-spoken gentleman, he's just a bit boring for my taste. With that in mind, it took some time for me to get into this book.

The story is very interesting. An English man by the name of Ransom is exploring the English Countryside one summer. In an effort to help somebody, he sneaks onto a stranger's property. As luck would have it, he runs into some "friends" from his college days.  The unfriendly friends don't take too kindly to Ransom meddling in their business, so they kidnap him and take him to Mars. 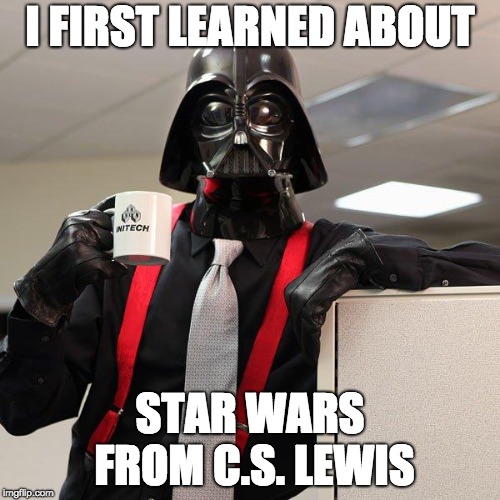 Now I hope I'm not spoiling the story for you.  The books doesn't tell you it's Mars for quite a while.  Without giving away too much plot I can say that Ransom learned a lot about Mars and the inhabitants there. He ends up living with them for a short time.  While there he learns a good portion of their language and a lot about their culture.

Mars is a place of peace. The beings there are different from humans.  Yes, they look different, but they also act different  They don't chase after selfish desires. They live and enjoy life while respecting and loving one another. They don't over-indulge.  When it comes to wanting something they will take their portion and no more. They are totally different from the average Earth-man who takes all he can get. At least, that's the way man is portrayed in this book.

Man is an alien to Mars and unfortunately he is an unwelcome visitor. The Mars Aliens get along fine with Ransom, he seems different.  But the two kidnappers are not good.  They only bring trouble and they are bad for Mars.

Like The Chronicles Of Narnia, Out Of the Silent Planet is a wonderfully descriptive story. CS Lewis depicts a world with different colors, different terrain and even different gravity. With science at his side, Lewis paints the picture of a fun place that is missed by Ransom when he returns to earth.

Out of the Silent Planet is not a kids book.  Teenagers may enjoy it, but it's a little too much for a child. The author tries to teach some deep subjects through his story and most of it will go over a child's head.

I'm curious to see where the next two books in the Cosmic Trilogy go.  I don't have plans to read them immediately.  I have a list of other books that are up next, but I'm sure I'll finish the series. Unfortunately, Out Of The Silent Planet is not one of my favorite books. It was good, but I don't know if I'd read it again. Perhaps that's why many haven't heard of the Cosmic Trilogy from CS Lewis.

What do you think?  Have you read Out Of The Silent Planet?  Let me know your opinion below. 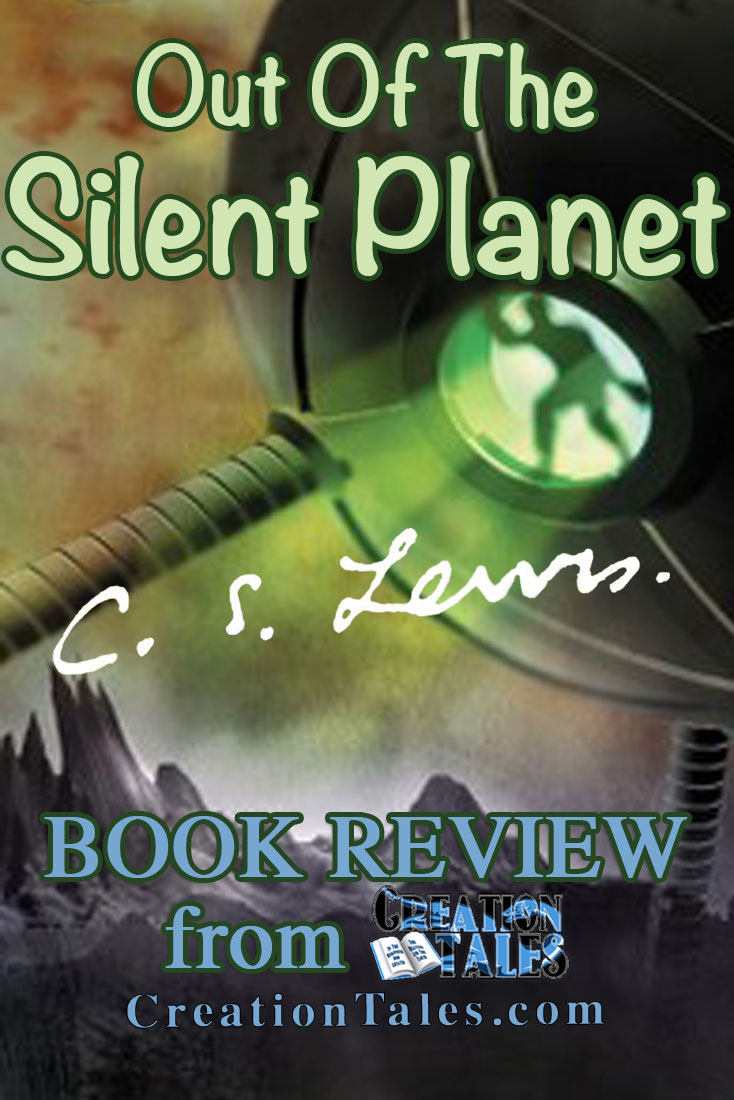 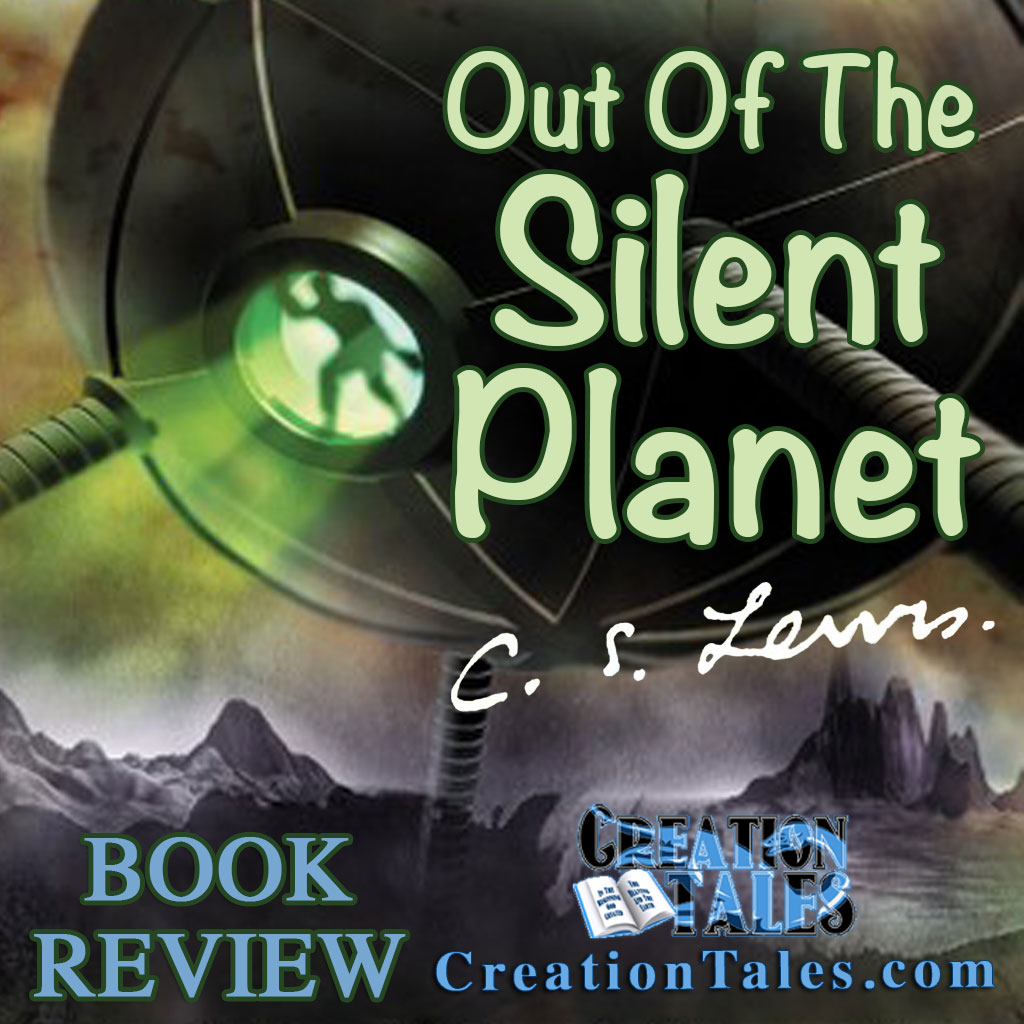