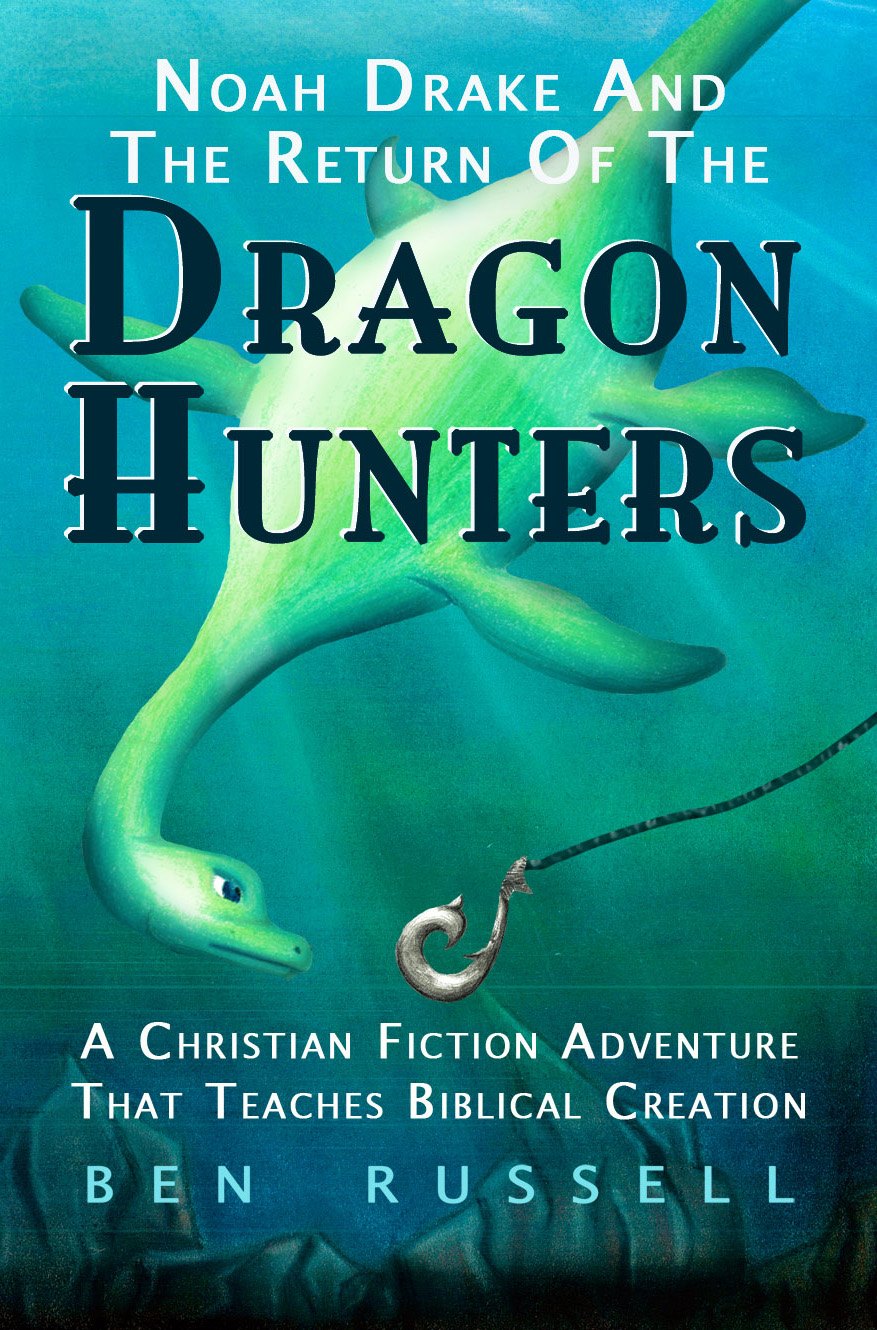 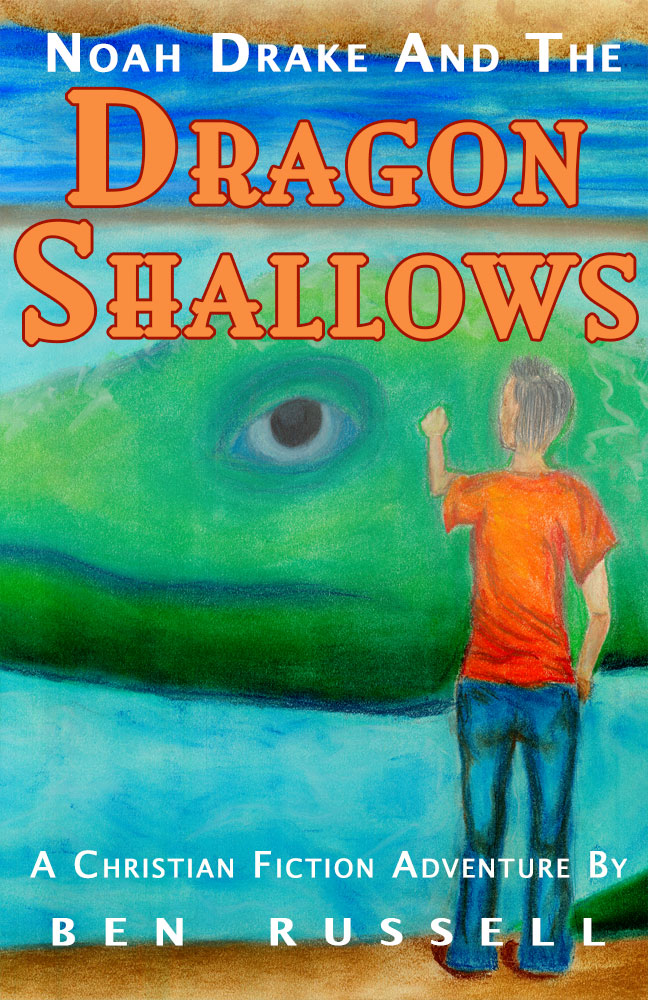 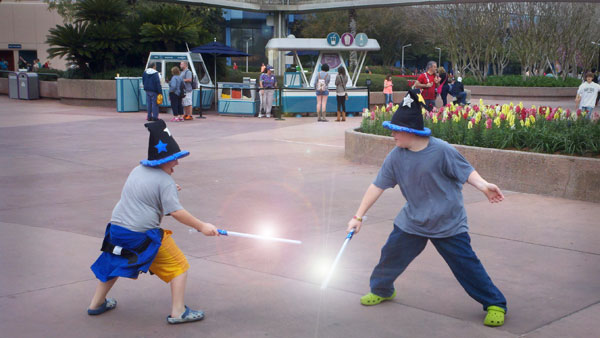 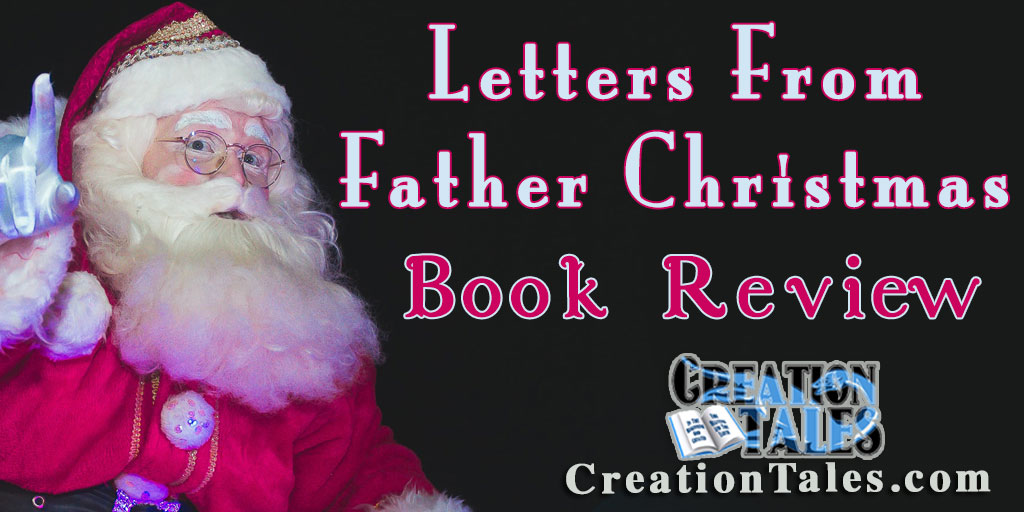 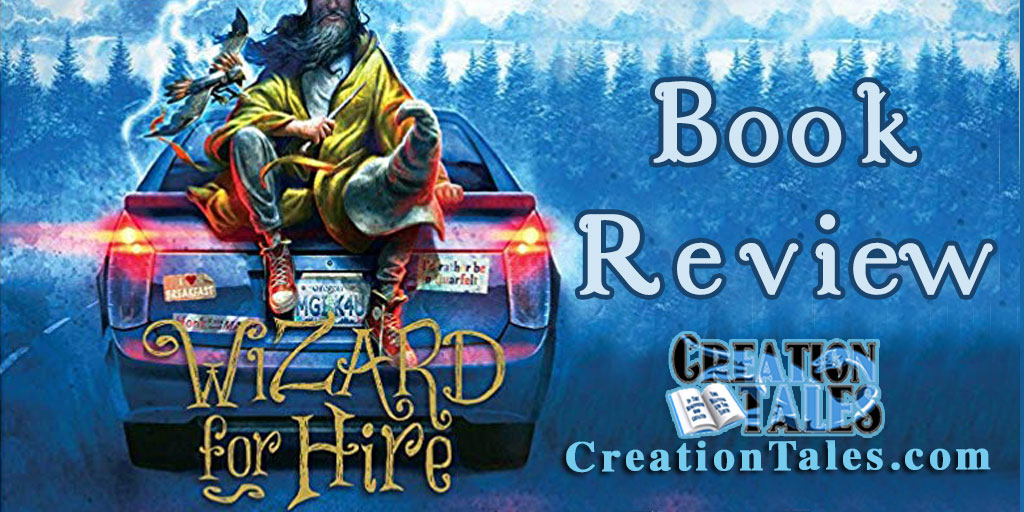 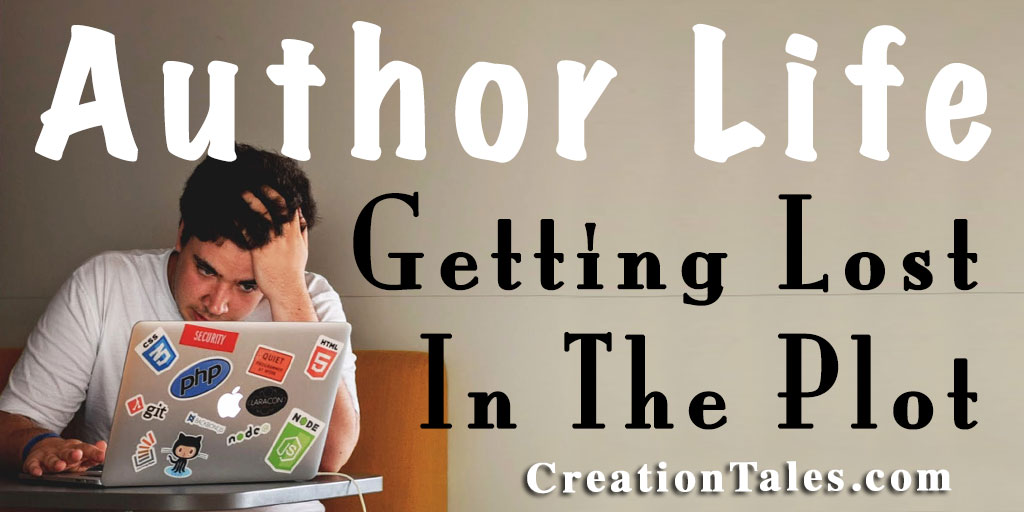 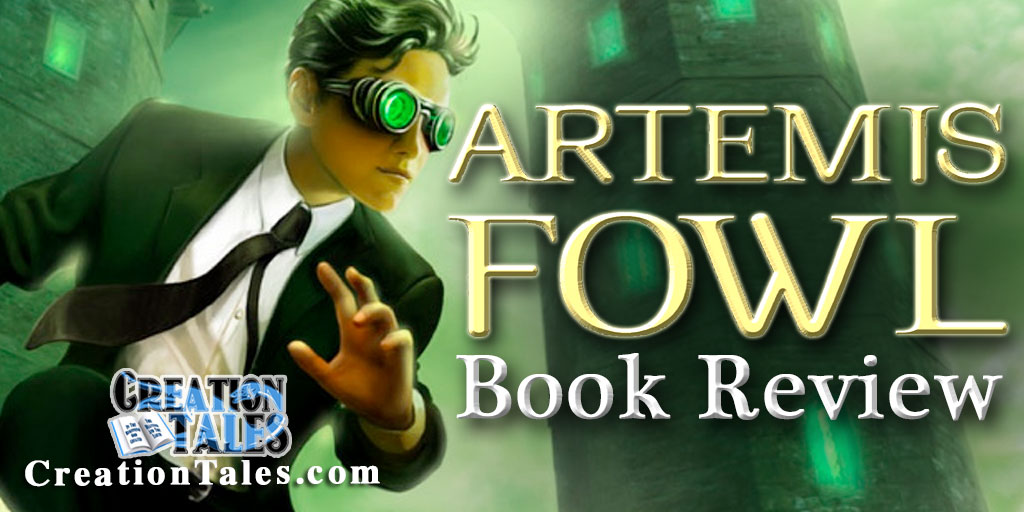 Last night I stumbled onto the movie trailer for the new Disney movie Artemis fowl. Now if my guess is correct, there's a good chance you have not heard about Artemis fowl. Because honestly, nobody I talk to knows about him. But I stumbled onto this book series more than a decade ago when I was delivering pizzas. I used to listen to audiobooks in my car and I enjoyed fiction books from the youth section because they were clean and easy. Artemis Fowl fits this listening habit and there are eight books in the series!

My entire family loves the Artemis Fowl series and we're so excited that Disney is creating a movie from the first book! There's lots of potential with this series! I just hope Disney does a good job keeping true to the story.

So let's review the story of Artemis fowl. 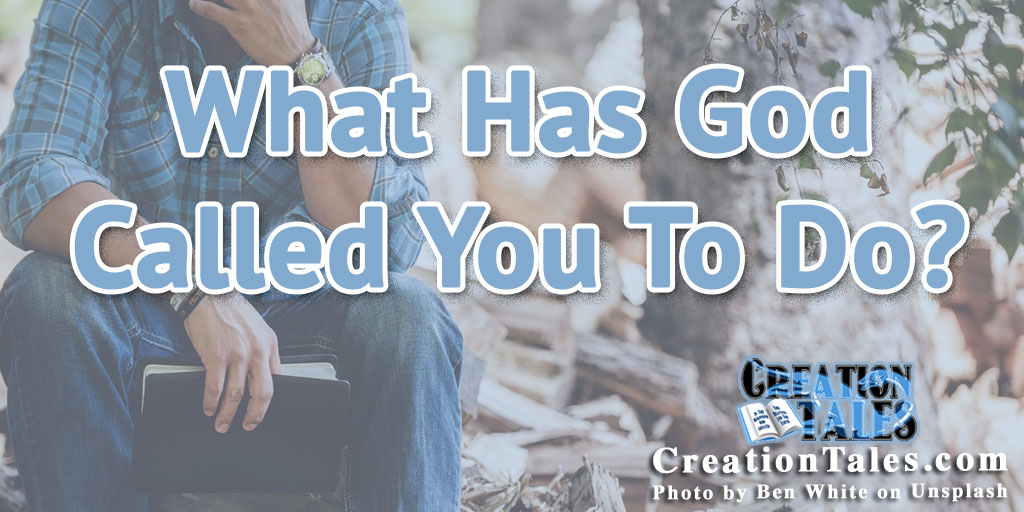