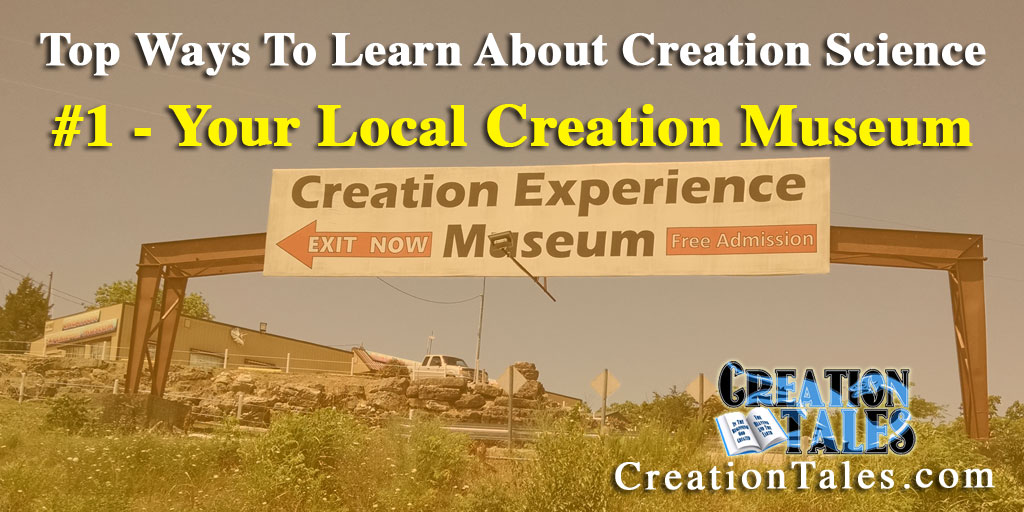 It's time to finally close the series on the top 7 ways to learn about creation!

(Hooray screams the crowd! We thought you forgot!!!)
No, I didn't forget. I just took a lot longer than I planned to get some pictures on my camera for this one.

Here's a quick recap of the series. There are a lot of great ways to learn about Creation Science. Some of my favorite ways include:

#3 The Institute For Creation Research (ICR)

There are many more resources available to learn about Creation Science! These are just a few of the ones that I have enjoyed the most.

Now it's time to announce #1: your nearest Creation Science Museum!

Creation science museums continue to grown in number all over the United States. The largest one that I have been to is Ken Ham's creation museum in Petersburg Kentucky (http://creationmuseum.org/). You're probably familiar with Ham''s ministry because it opened a 2nd museum as a life-size Noah's Ark last year. But those museums aren't the only creation museums around. There are other museums all across the world!

It's very possible that there's a museum in your neck of the woods! Want to find one? Check out http://visitcreation.org/ and do a search to find your nearest attraction!

I live in Ozark Missouri and I'm blessed to have a great creation museum just down the highway from me: The Creation Experience Museum near Branson.  Here's a video interview from their website!

Dr. Rod Butterworth is the visionary behind the Creation Experience Museum. 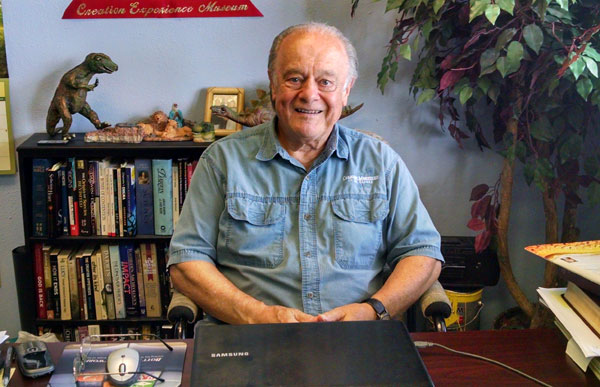 He felt God's call to create a place where people could learn about dinosaurs and not be taught evolutionary history.  (That's kind of tough to find!)  Eventually Dr. Rod opened the first phase of the museum in Strafford Missouri. It was there for several years but has now moved to a larger facility off Highway 65 near Branson.

Dr. Rod and I both have similar God given desires to teach creation science and to bring people into a relationship with their Lord and Savior Jesus Christ.

The Creation Experience Museum is a guided tour through history, biology, archaeology, dinosaurs, The Bible and more! 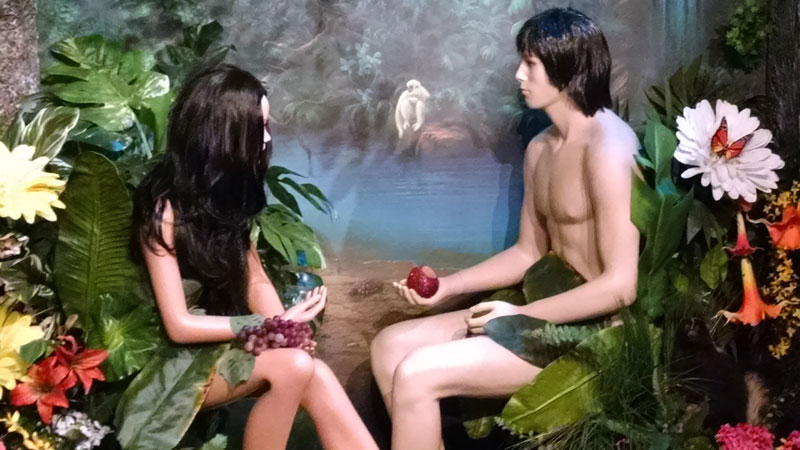 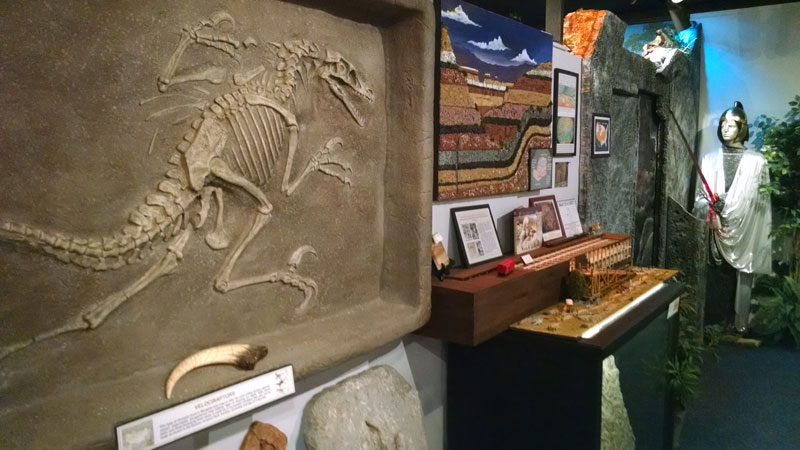 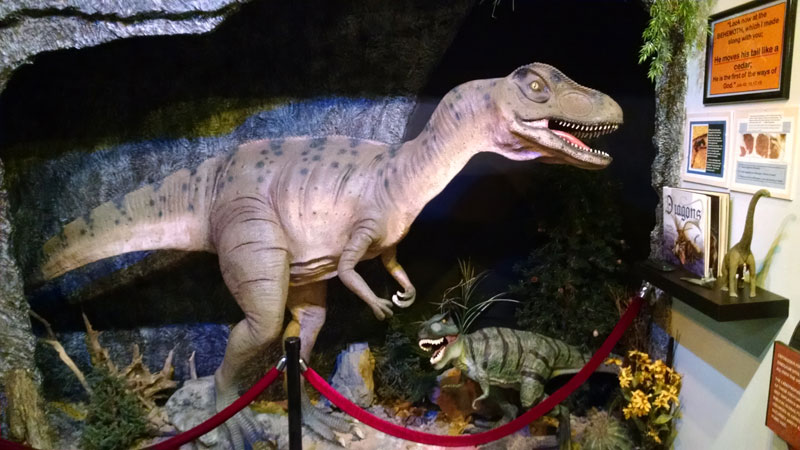 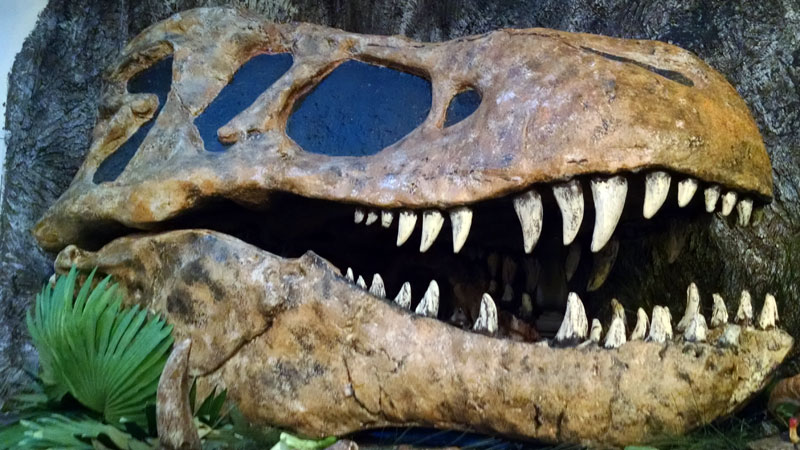 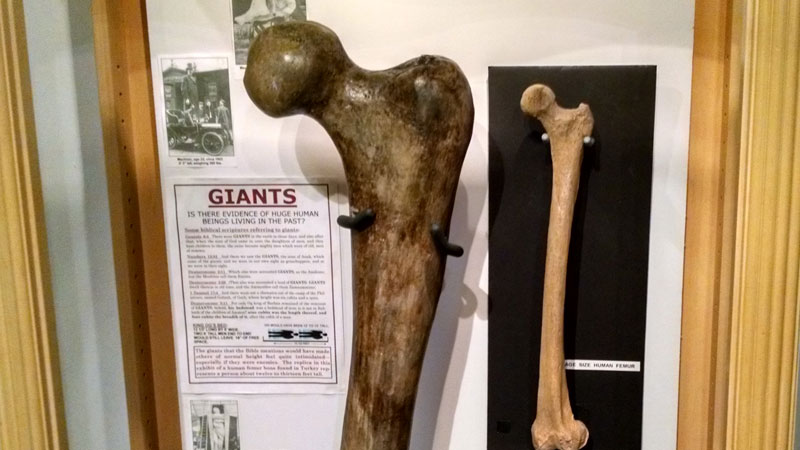 Every tour also includes a moment to reflect on our need for a savior! 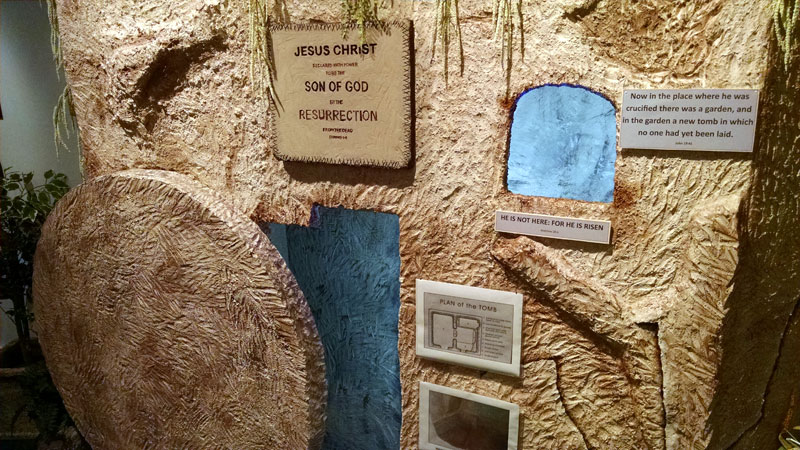 There's even a movie room towards the end of the tour. Videos change from time to time but they're all neat. I learned about Saint George and the dragon when I first went.

They also have a bookstore with lots of creation science resources, including my book Noah Drake And The Dragon Killer!  (Woo Hoo!)

The Creation Experience Museum is free and I highly recommend a tour! If you're visiting the Branson area stop if for an hour or two and learn some creation science and history!  Tell them Ben Russell from Noah Drake And The Dragon Killer sent you! 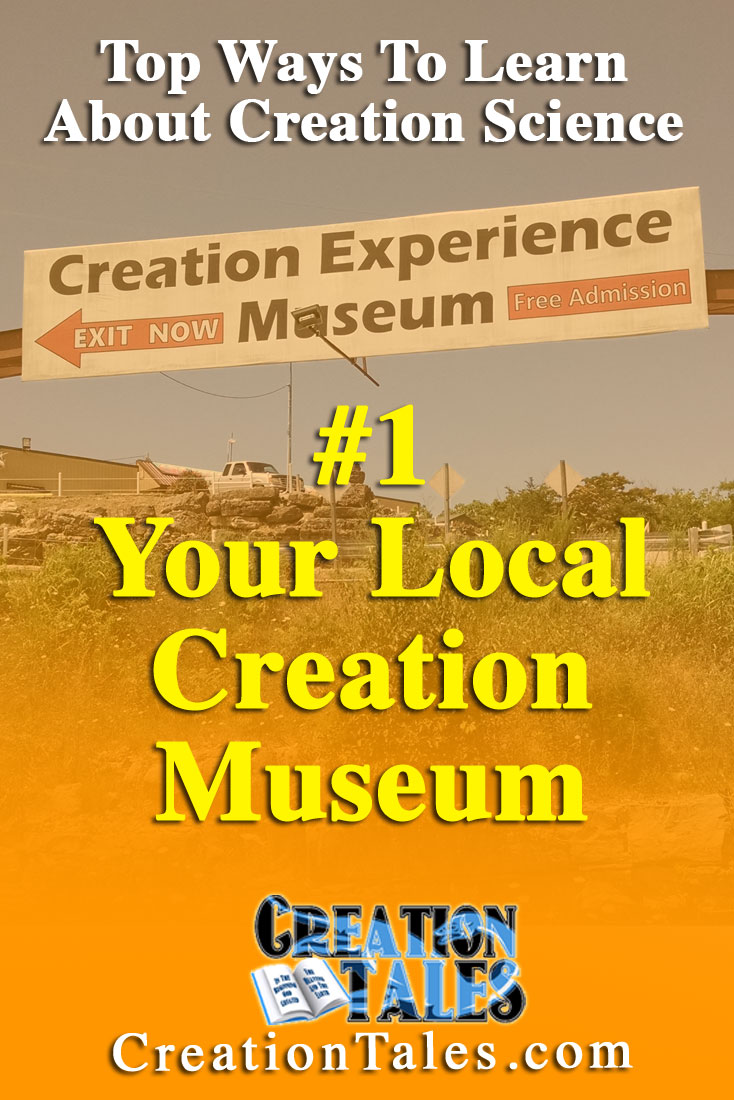 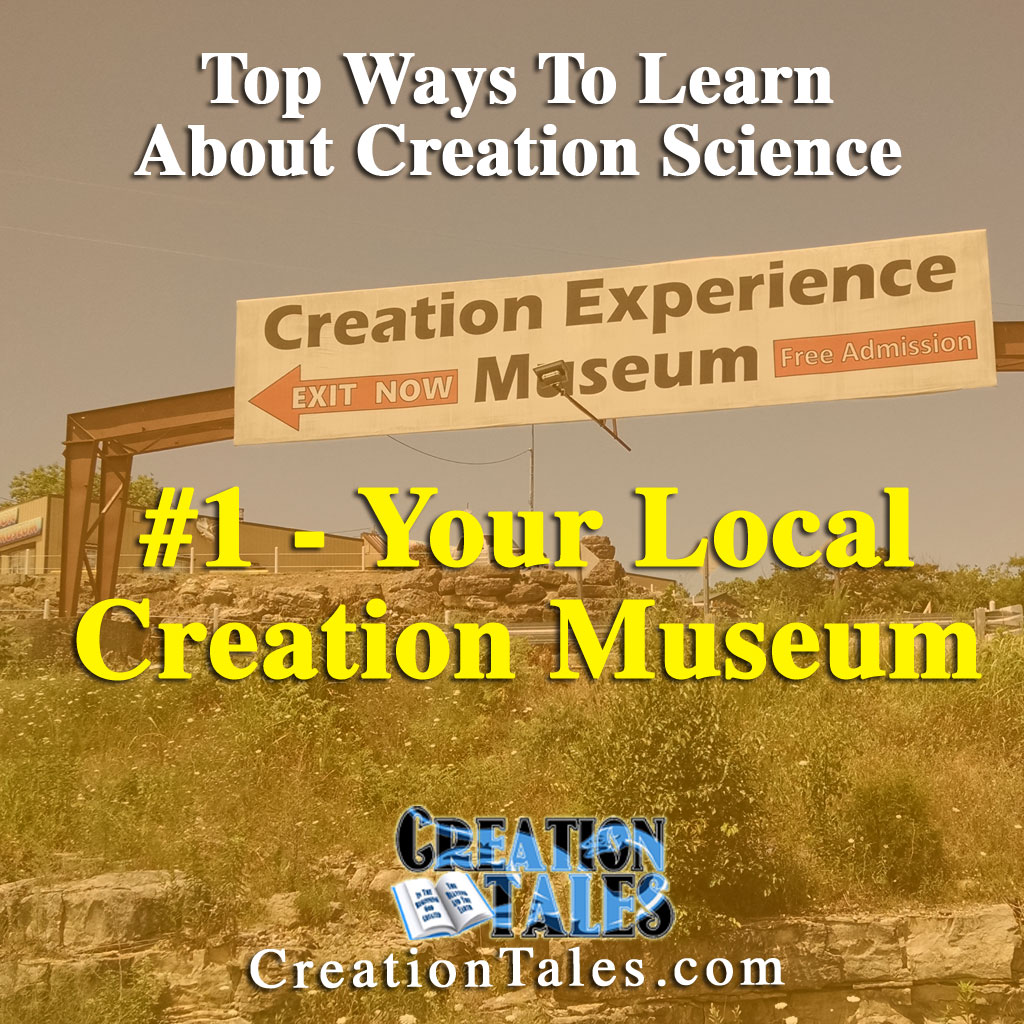